Douglas' "Behind the Candelabra" was in competition at Cannes the year Spielberg served as jury president. 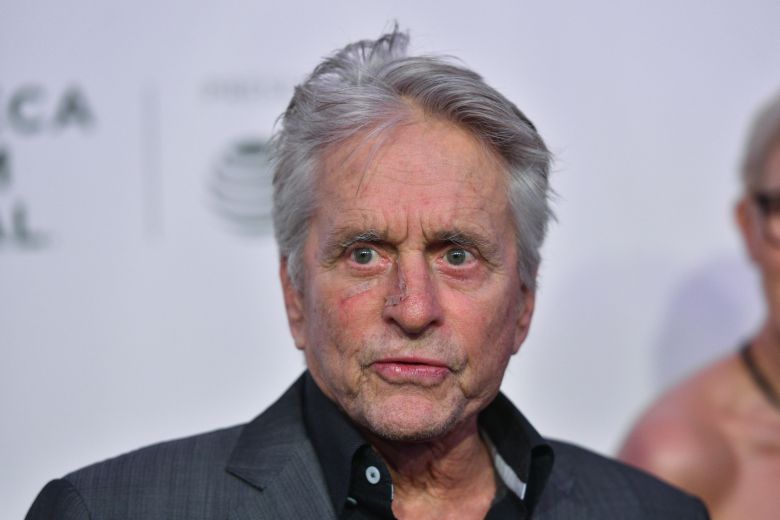 During an interview with “Traffic” co-star Benicio Del Toro as part of Variety’s “Actor on Actor” video series, Michael Douglas says he missed out on the coveted Best Actor prize at the 2013 Cannes Film Festival because of Steven Spielberg’s bias against television. Spielberg served as the president of the Cannes competition jury that year. The Douglas-starring “Behind the Candelabra,” directed by Steven Soderbergh, premiered in competition to universal acclaim.

“The word was I was the favorite for the best actor award,” Douglas said about Cannes that year. “[Spielberg] put the kibosh on that, because it was an HBO film. So when I now see this argument and beef about Showtime or Netflix, in this case, doing feature films, I think they’ve got to get this resolved.”

“Candelabra” stars Douglas as esteemed pianist and entertainer Liberace and Matt Damon as Liberace’s lover, Scott Thorson. The major reason HBO Films picked up the Soderbergh movie is because no Hollywood studio wanted to touch “Candelabra” because of its queer subject matter. As Douglas notes, the film was given theatrical releases internationally but just not in the United States.

Douglas’ story that Spielberg killed the movie’s Cannes awards momentum because it was a television movie falls somewhat in line with Spielberg’s recent views on Netflix. The “Saving Private Ryan” director made headlines last year for sharing his belief that Netflix movies should compete for Emmys and not Oscars because they do not adhere to traditional theatrical exhibition windows. Spielberg has reportedly been working behind the scenes with both the Academy and Netflix to come up with a way to ensure streaming-backed films don’t overtake movie theaters. 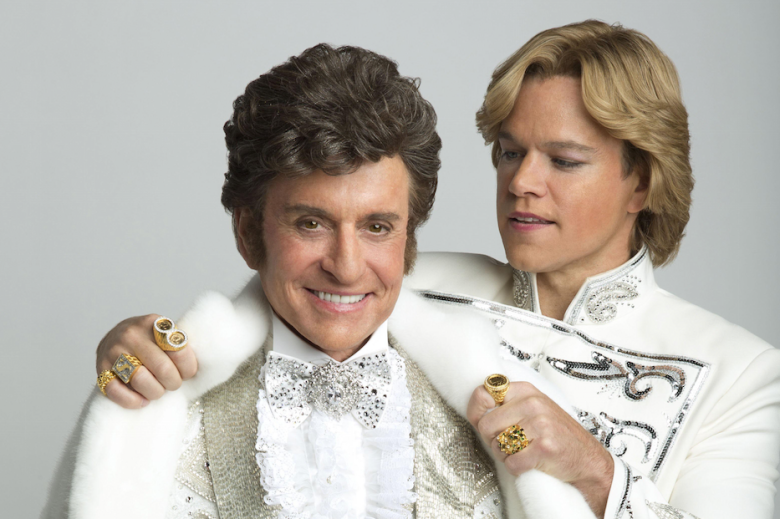 As for “Candelabra.” HBO debuted the film on television May 26 and it went on to be an Emmys season juggernaut. The film was nominated for five Emmy awards and won three prizes, including Outstanding Television Movie and Michael Douglas for Best Actor. Douglas picked up trophies in the same category at the Golden Globes and Satellite Awards.

Spielberg’s 2013 Cannes jury also included the likes of Ang Lee, Nicole Kidman, Lynne Ramsay, and Christoph Waltz. The group awarded its Best Actor prize to Bruce Dern from “Nebraska,” who would go on to earn an Academy Award nomination for the role.

This Article is related to: Television and tagged Behind the Candelabra, Cannes, Michael Douglas, Steven Spielberg