As conglomerates gear up to start their own streaming services, a number of legacy films and TV shows are being scooped up by their producers to release on their own platforms. 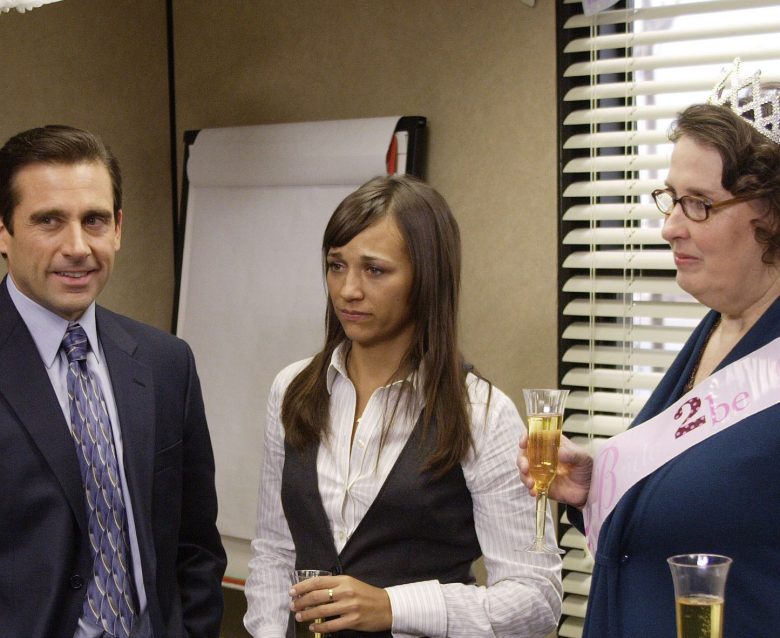 The departure of “The Office,” which NBCUniversal announced in late June, is sure to disappoint Netflix subscribers—the show is one of the platform’s most watched series—but is hardly a surprising one. Subscribers got hit with more bad news Tuesday, when WarnerMedia announced that “Friends” would be leaving Netflix in the near future and find a new home on the upcoming HBO Max streaming service.

As entertainment businesses gear up to release their own streaming services, many legacy films and television shows are being scooped up by their producers, who will release them exclusively on their own platforms. The only way streaming services can guarantee to have content in perpetuity is to produce it themselves.

The case of “The Office” is particularly indicative of the issue. Although the series finale aired six years ago, “The Office” is still an incredibly popular and influential show and the network with rights to the show reaps the benefits. “‘The Office’ has become a staple of pop-culture and is a rare gem whose relevance continues to grow at a time when fans have more entertainment choices than ever before,” Bonnie Hammer, chairman of NBCUniversal direct-to-consumer and digital enterprises, said in a statement to Variety.

The Variety article noted that multiple outlets were prepared to spend significant money to get the rights to the show. Netflix reportedly offered $90 million per year to retain rights to “The Office”but was one-upped by NBC’s bid of $100 million per year for five years. Although Netflix does not release viewership data, Netflix’s bid for “The Office” makes it clear that having the show on the platform was a significant boon for the company.

Although Netflix may have lost its “The Office” bid, the streamer recently spent $100 million to keep exclusive streaming rights to WarnerMedia’s “Friends,” another massively popular television show that aired its season finale years ago. That deal is effective through the end of the year. That NBC did not decide to license “The Office” to Netflix for a similarly lucrative fee speaks to the value of keeping the show exclusive for its own platform.

Still, the impending departure of “The Office” and “Friends” from Netflix is salt on the wound for the streamer, which also has been losing much of its Disney content in recent months. For example, the Marvel Cinematic Universe films might’ve been mainstays on Netflix, most of them will find a new home on Disney+, Disney’s upcoming streaming service that launches later in the year. Netflix’s sci-fi fans will also be in for a disappointment in July, when “The Matrix” trilogy and “The Terminator” are terminated from the platform (although they will remain on competitors.)

Of course, Netflix is hardly the only existing streamer that has lost access to popular films and television shows recently. Hulu, Amazon Prime Video, and all the other major streamers regularly lose popular content as their licensing deals expire. And it’s part of the reason why existing and upcoming streaming platforms are beginning to double down on original content. Early marketing for Disney+ and Apple TV+, Apple’s upcoming streaming platform, is emphasizing original content in lieu of older programs.

The Disney service promises exclusive shows in the “Star Wars” universe and Marvel Cinematic Universe, while Apple is working with celebrities and Hollywood A-listers such as Oprah, Prince Harry, and Reese Witherspoon to create original content.

This Article is related to: Television and tagged NBC, Netflix, The Office