There used to be cinemas like New York City's one-screen Paris Theatre all over the U.S. Next month, even the Paris may close. 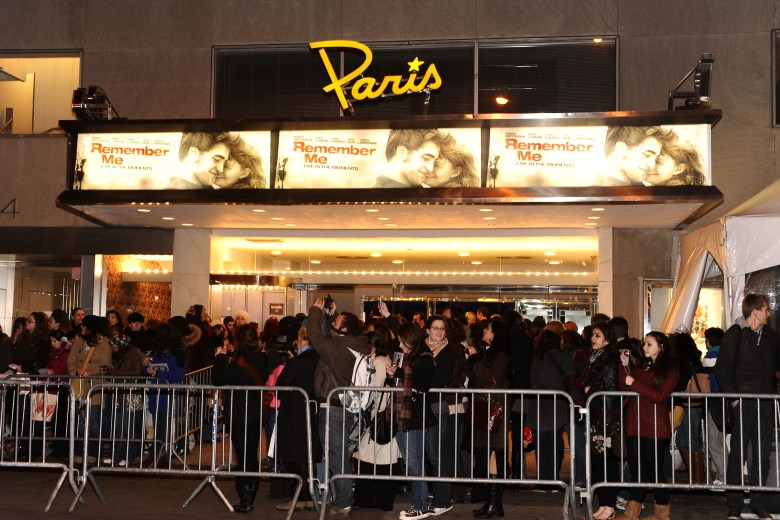 Manhattan’s Paris Theatre currently shows Ron Howard’s documentary “Pavarotti,” in the film’s best engagement. However, sources confirm that the Paris will likely close next month — and with it, the nation will lose its last single-screen, first-run theater dedicated to platform releases.

Next month marks the end of the lease currently held by City Cinemas, which also operates the Angelika in New York among other locations. Located across from the Plaza Hotel and near Trump Tower, alternative uses are considered likely for the street-level space at W. 58th and Fifth Avenue. Its survival over seven decades creates nostalgia, but it’s also deeply significant for the current film scene.

For the first half century of exhibition, virtually all movie theater complexes were single screen. Often several-hundred, even seven-thousand, seated auditoriums (the Paris has 581), each had its own distinction in design and feel. The multi-screen era began in the late 1960s, gained momentum in the ’70s, and became dominant in the ’80s. Now it is nearly universal, often with 10 or more screens. Some have special amenities, but they run toward the soulless and interchangeable.

Though some single-screen theaters still play first-run films, most also feature special programming and events, or live stage shows and concerts. That the Paris remained viable until now is more than an anomaly; it’s close to a miracle. 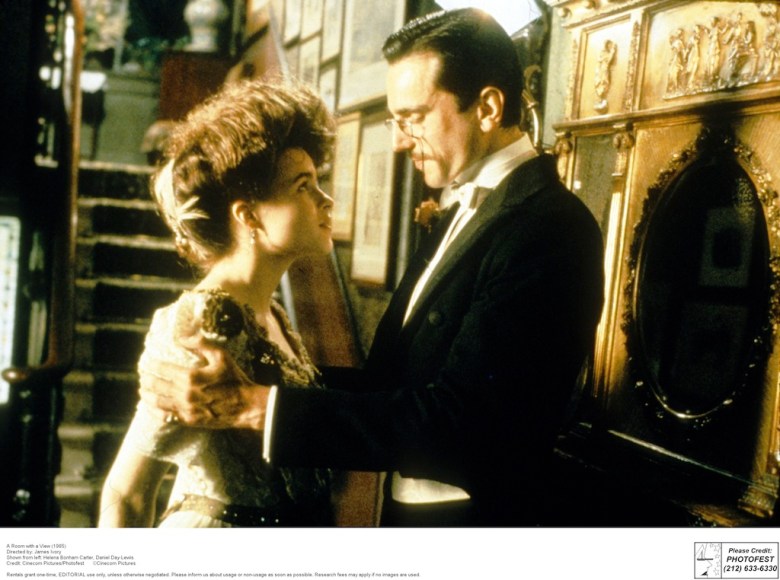 The Paris Played One Kind of Film, With No Variation. Ever.

It’s mind boggling: The Paris only shows, and only has ever shown, upscale, specialized films aimed at what was once called the “carriage trade.” It caters to the Manhattan upper middle class — very wealthy, middle age and older, more female than male — with an interest in a broad definition of “art house” films.

The Paris may be the ultimate “art house.” Originally, it specialized in foreign-language films (particularly French), then British titles. A film that played the Paris gave a specialized film a seal of approval similar to how Radio City Music Hall gave the thumbs-up to general-audience releases. It showed “A Room With a View” for a year, and played nearly every other Merchant Ivory title. It showcased the James Ivory-written “Call Me By Your Name” starting in late 2017.

I booked the theater for some years in the mid-’90s, when Loews Theaters managed it. Over the objections of Harvey Weinstein, his distribution head went with my hunch that the reissue of Luis Buñuel’s 1968 “Belle de Jour” belonged there. The result was the biggest single-screen subtitled gross in U.S. history — $100,000 in 1995 dollars, and it set the stage for a national release that grossed the equal of $8 million today.

That’s a legacy. Few theaters have that. Fewer have survived this long. 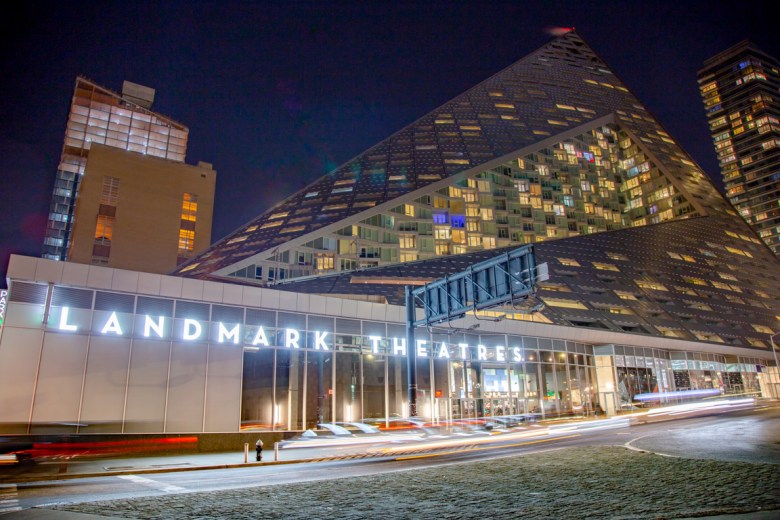 The Final Link to a Specialized Past

Manhattan is a small island, but many residents often don’t stray far from their neighborhoods except for work. Demographics and real estate factors make a difference in theaters’ programming and success, along with an industry that tends to change slowly.

Though it has a Westside address (Fifth Avenue divides the island), the Paris is a quintessential Upper East Side theater. It ties to an era when much of the exhibition for foreign-language and independent film was centered a few blocks northeast along Third Avenue. Along with the Paris, the Cinema 5 and Walter Reade Theaters were the go-to places for top art-house films.

The gravitational pull shifted to the Upper West Side when Dan Talbot expanded his theaters to Lincoln Plaza at Broadway and 66th Street. Eventually, his theater provided consistently strong grosses, and the Upper East Side faded as an initial location.

Though the Lincoln Plaza has closed, other locations in the neighborhood — AMC’s Lincoln Square, the nonprofit Film at Lincoln Center, and the Landmark at 57 West  — are now the hubs for nearly all limited uptown Manhattan films, with the Paris the sole one adjacent to the East Side. The Upper East Side’s few screens play mostly top studio hits. Downtown is showing more life and opportunities, but isn’t likely to draw many from this part of town. 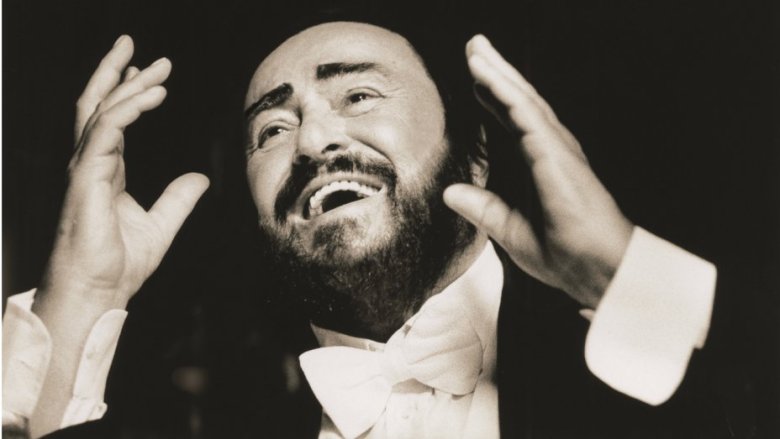 The theater’s top-grossing years are behind it and those figures likely factor in any assessment of its future. The high per-square-foot rental value makes any single-screen movie theater a vestige of past economics.

The theater depended on a different kind of event film — highbrow, more conventional titles that favored older audiences and, today, are fewer in number. In recent years, the theater was a favorite of Sony Pictures Classics and, until its demise, The Weinstein Company.

Companies like A24, Neon, Focus, and Fox Searchlight prefer the more commercial Lincoln Square (and the ability to play other uptown runs, which they can’t do with the Paris). Those films are often edgier and made for younger audiences, and the number of top titles appropriate for the theater has dwindled. Couple that with the near-total collapse of the subtitled market in the country and it becomes easier to see why what worked for a staggeringly long time is no longer viable.

Losing the Paris represents losing a vital core of specialized film. It demanded the kind of film that could, by itself, sustain a theater. That’s not how theaters survive today; they play multiple films that fit within a theater’s policy and hope that the combined total works. That its time might be over stands as a sign that a certain world has moved on. To say we will not see its kind again is a cliche; it’s also true.