It looks like there is some beef between two New Hollywood legends. 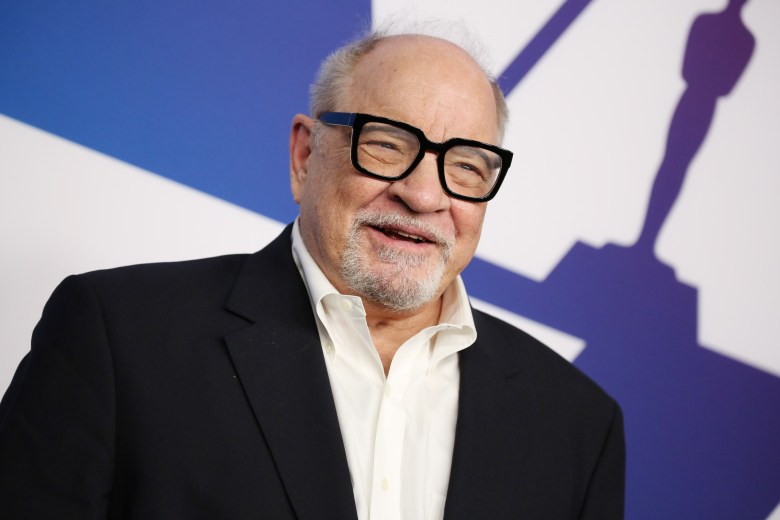 It looks like there might be some film icon beef percolating on social media. Paul Schrader, the legendary screenwriter and director who got a major late-career boost last year with the release of “First Reformed,” took to Facebook this week to share some critical comments on fellow New Hollywood icon Brian De Palma.

In a since-deleted Facebook post (via The Playlist), Schrader wrote, “Don’t get me started on Brian De Palma. I re-watched ‘Redacted’ last night because [I] thought that given total artistic freedom he could reach for the stars. And he did. But the stars were beyond his reach. The script is trite, it is weak. That’s because Brian is trite, Brian is artistically weak. Skate fast on thin ice. That’s his story. That’s his con.”

As the comment gained traction online, Schrader took down the post and put up another that explained he was basically stirring the pot for a brief amount of time. Putting up hot takes for a short while and taking them down is apparently one reason Schrader loves Facebook.

“I made some critical comments on some films and after a day deleted them,” Schrader wrote in a follow-up post. “I wanted to express some things, hear some reactions, but after that took the conversation off the table. I like that about Facebook. You can start a conversation. You can also end it.”

While Schrader’s career flourished with the release of “First Reformed,” which earned him his first Oscar nomination for Best Original Screenplay earlier this year, De Palma’s has continued to nosedive. The director’s latest film, “Domino,” was released in May to pans. IndieWire’s senior film David Ehrlich gave the movie a C- review, calling it “irrelevant” and proof that De Palma is “past his prime.”

“The trouble isn’t that ‘Domino’ is bad, but that it’s unnecessary,” Ehrlich wrote of the film. “Now that we’re all living in a Brian De Palma movie, there doesn’t seem to be any reason for him to keep making them.”

Next up for Schrader is the Western “Nine Men From Now,” which he told IndieWire will be like a remake of Budd Boetticher’s  “7 Men from Now” if “Terrence Malick and David Lynch took a shit on the script.”

This Article is related to: Film and tagged Brian De Palma, Paul Schrader