If Kevin Feige is serious about representation being a staple of the MCU moving forward, then bringing Ironheart to the big screen is a no-brainer. 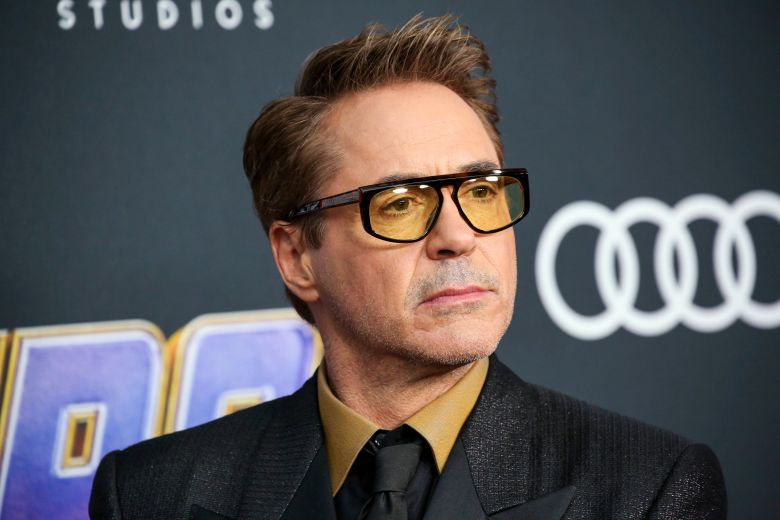 Robert Downey Jr. is no longer an active force in the Marvel Cinematic Universe following Tony Stark’s death in “Avengers: Endgame,” but that doesn’t mean he’s out of ideas when it comes to where the MCU should go next. Marvel comics writer Eve L. Ewing shared on social media that Downey Jr. advocated for her superhero, Ironheart, to join the MCU while he was accepting a prize at the Gene Siskel Film Center’s Renaissance gala in Chicago. MCU fans have unsurprisingly taken to the idea of the young Ironheart character becoming an Avenger with excitement.

“The real story here is that Robert Downey Jr. said publicly in a room full of people that Ironheart should be in the MCU, wrote Ewing, who created the Ironheart superhero in 2015 with fellow writers Brian Michael Bendis
and Mike Deodato. “I went straight back to the press area afterward and was like YOU ALL HEARD IT, WRITE THAT DOWN.”

Ironheart is the superhero name for 15-year-old Riri Williams, an engineering student who creates her own Iron Man armor and eventually gets the approval of Tony Stark himself. The character debuted in the “Invincible Iron Man” comic book series and was a key figure in Marvel’s new wave of inclusive superheroes alongside Miles Morales as Spider-Man and Kamala Khan as Ms. Marvel. A script for an Ironheart movie in which Tony Stark mentored her made the 2018 Black List.

It would appear as if Marvel Studios might be interested in bringing Riri Williams/Ironheart to the big screen, especially since Mindy Kaling has already revealed talks with the company about having the character’s contemporary Ms. Marvel join the MCU. Marvel Studios president Kevin Feige has already gone on record calling inclusivity and representation the future of the MCU as well. The studio grossed over $1 billion with both “Black Panther” and “Captain Marvel,” and rumor has it the upcoming “Eternals” film will introduce the MCU’s first openly gay superhero.

Next up for the MCU is the release of “Spider-Man: Far From Home,” in theaters nationwide July 2.

The real story here is that @RobertDowneyJr said publicly in a room full of people that #Ironheart should be in the MCU. I went straight back to the press area afterward and was like YOU ALL HEARD IT, WRITE THAT DOWN https://t.co/WoursjnRdW