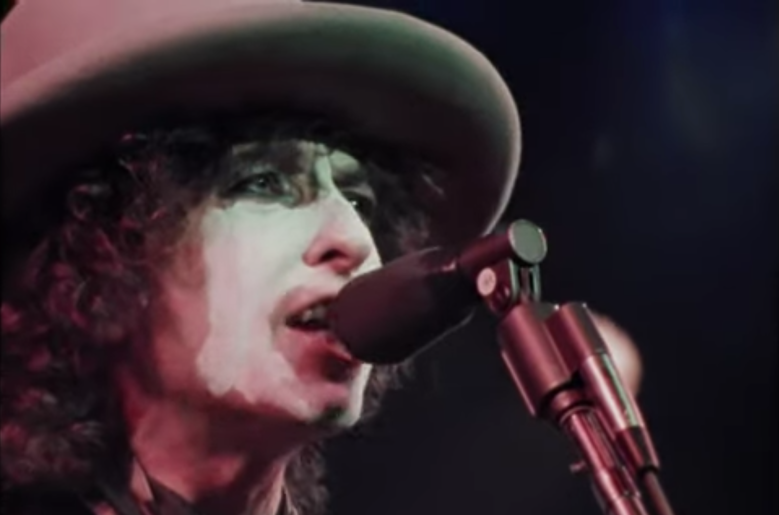 It’s had to argue against “The Last Waltz” being the best concert documentary ever made, but Martin Scorsese may outdo himself yet. Released in 1978, the filmmaker’s genre-defining film featured performances from an overwhelming array of virtuosic musicians of the era, performing songs with The Band, Bob Dylan’s original backing band. Now fifty years later, the great American filmmaker turns his lens on Dylan himself, in what is sure to become yet another pinnacle of music documentaries. Officially titled “Rolling Thunder Revue: A Bob Dylan Story by Martin Scorsese,” the long-awaited film released its first official trailer today ahead of its Netflix and theatrical release.

The official synopsis reads: “Setting out across a 1975 America exhausted politically, economically and socially, a busload of musicians — assembled by Bob Dylan — hits the road in search of new creative horizons. The resulting tour, the Rolling Thunder Revue, would reveal a Dylan rarely seen: playful, mask-wearing, intense, expansive, rejuvenated. Masterfully capturing both an icon and a nation in transition, director Martin Scorsese tells the tale using footage that was abandoned for decades, now gorgeously restored, taking viewers into the heart of a freewheeling, electrifying musical gamble. Inspired by Dylan’s own restless spirit, Scorsese performs some breathtaking sleight of hand, summoning nostalgic fantasists, boxers, magicians, starlets and testifiers of all stripes, and exploding the boundaries of what makes a conventional documentary.”

With appearances and performances by Joan Baez, Rubin “Hurricane” Carter, Sam Shepard, and Allen Ginsberg, “Rolling Thunder Revue” is sure to provide further insights into some of the greatest American artists of the latter half of the twentieth century. The film also features Dylan giving his first on-camera interview in a decade.

For its musical accompaniment, the trailer opens with “Hurricane,” positioning the story song as one that runs parallel to Dylan’s own narrative, and closes with “Knocking on Heaven’s Door.” It also positions the film as a snapshot of a turbulent time in American political life, in an effort to keep things current and relative to today’s climate.

Netflix will release “Rolling Thunder Revue: A Bob Dylan Story by Martin Scorsese” in theaters and streaming on June 12. Check out the trailer (including one sassy old lady with better things to do) below.

And here is the official poster: 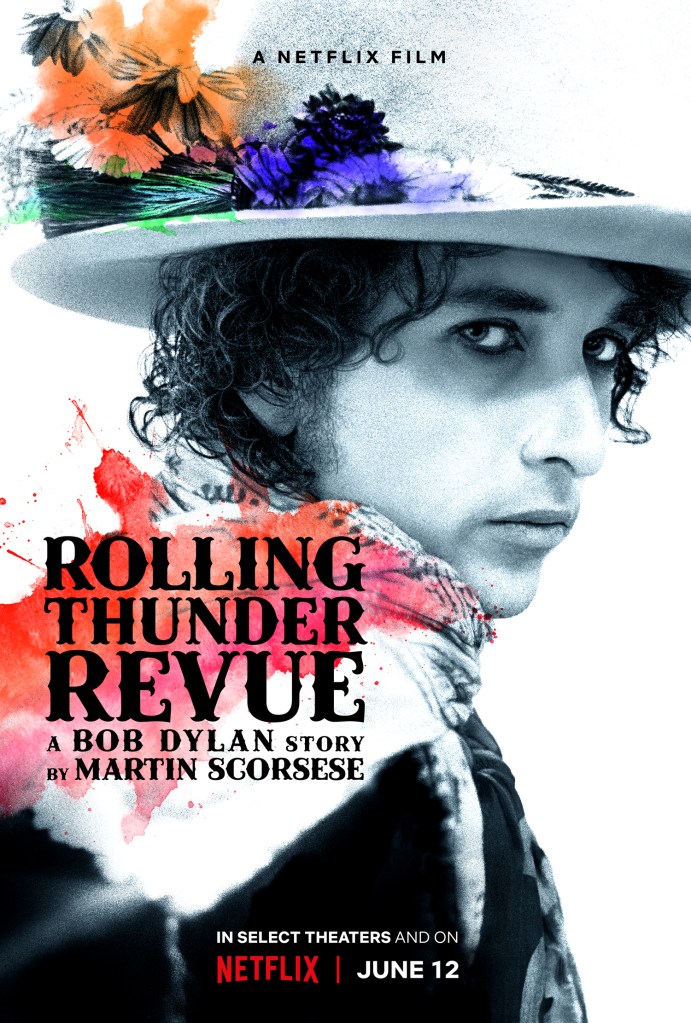