Screen Talk, episode 246: With uncertain prospects for "Late Night" following its $13 million Sundance deal, the industry is facing big questions about the marketplace. 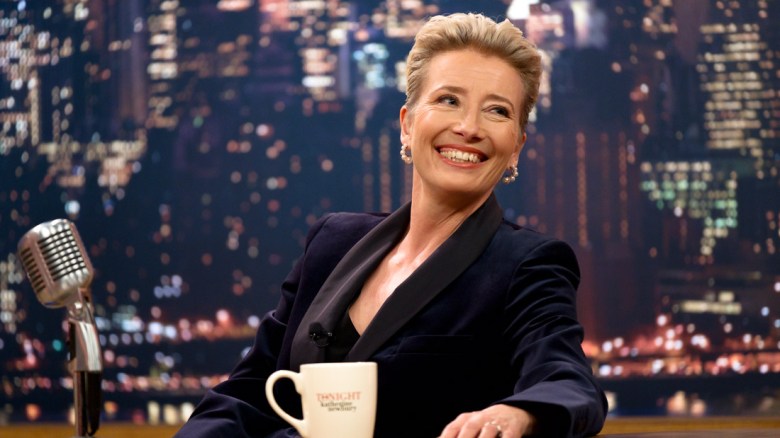 While the summer movie season brings plenty of new blockbusters, it also finds several titles that made waves earlier in the year on the festival circuit finally coming to theaters. This week, a major Sundance hit faces uncertain prospects, as Amazon’s “Late Night” opens theatrically following its $13 million acquisition at the festival in January. The comedy, a passion project written by and starring Mindy Kaling, certainly has major potential as a crowdpleaser. But is there enough visibility for the movie to really play on a large scale that justifies that hefty price tag? And how does that question speak to broader anxieties about the theatrical prospects as whole today?

These are some of the questions at the center of this week’s Screen Talk, as Eric Kohn and Anne Thompson talk through the strategy behind “Late Night.” They also touch on A24’s “The Last Black Man in San Francisco,” which opens this week, and look ahead to the studio’s horror saga “Midsommar,” set for next month. They also dig into Neon’s impressive 2019 slate, the recent Korean box office success of Palme d’Or winner “Parasite,” and whether “Rocketman” is en route to long-term success (and Oscar glory) akin to last year’s path for “Bohemian Rhapsody.”

This Article is related to: Film and tagged Late night, Podcasts, Screen Talk, The Last Black Man in San Francisco