Screen Talk, episode 249: Independent film is going through some big changes, and this busy week put them in perspective. 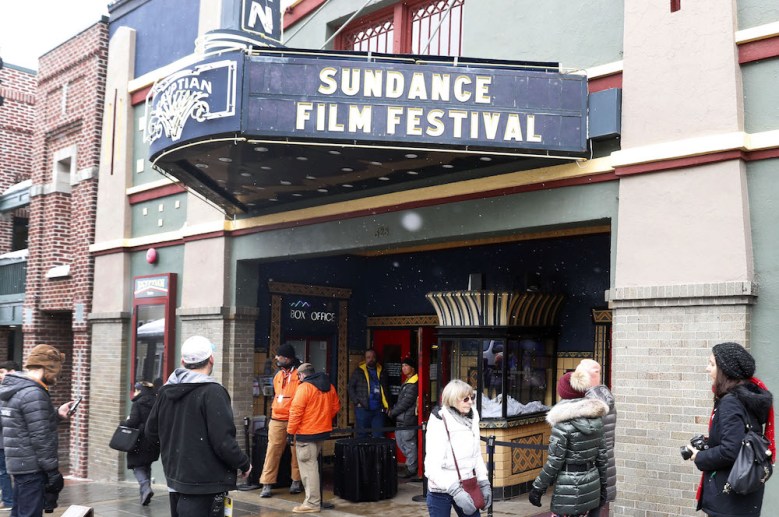 The Egyptian Theater at the Sundance Film Festival in Park City, Utah.

It’s been a busy week for the independent film business: Amazon struggled with poor box office results on “Late Night,” while its veteran marketing head Bob Berney finished up his contract and left the company. Disney+ poached a top executive from Netflix, which continues to sort out its theatrical strategy for “The Irishman” this fall. Sundance Film Festival director John Cooper is stepping down from his position. And to top it all off, the legendary distributor and exhibitor Ben Baronholtz, who supported David Lynch and the Coen brothers at formative moments in their careers, died at the age of 83.

During a moment of dramatic change for the industry, all of these stories speak to the ongoing challenges involved in keeping film culture alive. But what’s the big picture here? In this week’s episode of Screen Talk, Eric Kohn and Anne Thompson try to find it. They also discuss the new “Spider-Man” (no spoilers!) and share some suggestions for movies to watch over July 4.

This Article is related to: Film and tagged Amazon, Podcasts, Screen Talk, Sundance