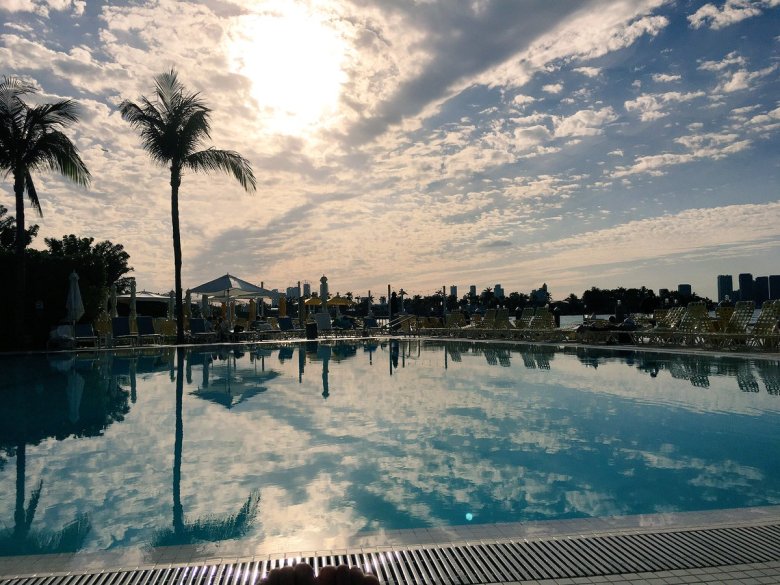 25 years in, Slamdance is still finding ways to innovate and develop its community of emerging artists. The festival announced a major geographic expansion today, with the inaugural Slamdance Miami Film Festival slated to take place May 28-31, 2020.

Long known for its ability to launch the careers of exciting new talent, Slamdance boasts names such as Christopher Nolan, Steven Soderbergh, and Ari Aster on its alumni list. By adding a festival in Miami, they hope to provide the same treatment to up-and-coming Caribbean, Central and South American filmmakers.

“Slamdance is an established creative force and Miami boasts exceptional arts organizations matched with a strong local media scene,” said Slamdance president and co-founder Peter Baxter. “Miami’s rich history involving the ethnic, racial, and socioeconomic diversity of its creative community provide an inspiring glimpse into our cultural future. As an organization that has always valued inclusivity, Slamdance aims to do increasingly more to ensure our programming reflects the world we live in. We see this collaboration with Miami’s vibrant arts scene and its ties to the Caribbean and Latin America as a valuable opportunity to engage with a broader range of perspectives and creative voices. Miami is the perfect place for us to nurture and showcase the new storytellers and storytelling to come.”

Since its founding as an underground film festival in 1995, Slamdance has evolved into a full-time operation championing the production and appreciation of independent film from new artists. Programs such as the Slamdance Screenplay Competition and the Slamdance Cinema Club have helped filmmakers through every step of the process. In addition to engaging a new artistic community, expanding into Miami gives Slamdance an East Coast presence as it continues to grow into a national brand.

Keeping with the festival’s grassroots ethos, the festival will be programmed democratically. A staff of Miami artists and Latin American Slamdance alumni will select the film’s, with each member receiving an equal vote. A variety of Miami cultural institutions will participate, with O Cinema serving as the festival’s Official Cinema Venue.

“O Cinema is thrilled to be the official host venue for Slamdance Miami,” said Kareem Tabsch. “As an alumnus of the festival myself, I know first hand what an important platform it is for independent film. Having the festival in our community is an exciting step forward for our growing community of filmmakers. Slamdance and O Cinema both share the same ethos — that the power and impact of seeing diverse voices that reflect our world is important. We’re excited to be partners in this next step in Miami’s growing cinematic identity.”

This Article is related to: Film and tagged Festivals, News, Slamdance, Slamdance Miami