A search for a new director will be led by Sundance Institute’s CEO, Keri Putnam. 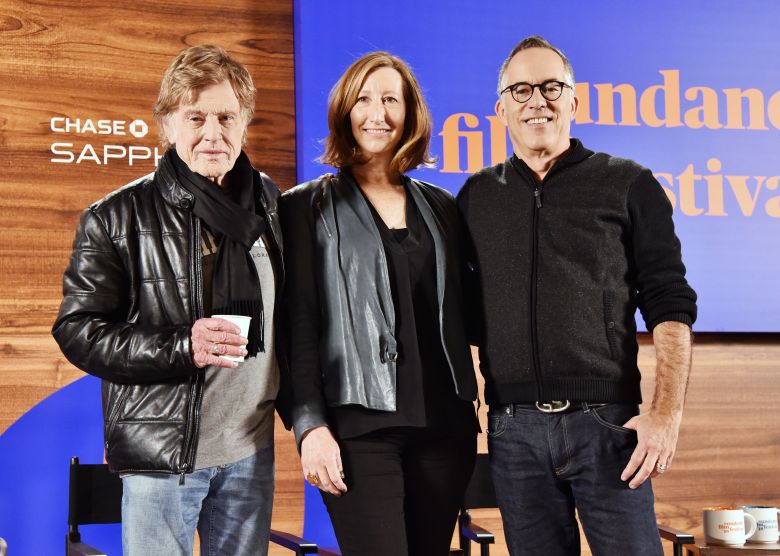 The search for a new director for the Sundance Film Festival will be led by the Institute’s CEO, Keri Putnam. Cooper’s departure is not entirely unexpected, as the festival head recently moved to Napa, California.

Today’s announcement touts Cooper’s many achievements over his three decades with the annual Utah festival, including the creation of the short film section and competition, as well as the introduction of the documentary premiere, NEXT, and New Frontier sections. Cooper also helped cultivate the festival’s global reach, including the formation of events like Sundance Film Festival: London and Sundance Film Festival: Hong Kong.

Per Sundance, Cooper’s new role “will focus on special projects and overseeing the 40th anniversary of the Sundance Institute to be celebrated in 2021.” In an official statement, Cooper said, “This journey has been exhilarating. I’ve been lucky to find my perfect job. l always had the founding principles, passed down by Robert Redford, to guide me. I attribute any success I have had to being part of an amazing staff (past and present) who strive together to help storytellers follow their dreams and launch careers.”

Added Putnam,  “Cooper’s contributions are immeasurably large and he will be missed in this role…but then again, he will be right down the hall in this new capacity. He’ll lend his vision and experience to key projects, as we build towards our 40th anniversary celebration and look ahead to the coming decades of supporting independent creativity.”

Cooper is not the only festival head to exit a starry position after a long tenure in recent months. In April, SFFILM head Noah Cowan announced that the 2019 edition of the festival would his last, while longtime TIFF director Piers Handling ended his tenure at the conclusion of last year’s festival, with TIFF veteran Cameron Bailey and former IFP head Joana Vicente stepping in to fill his role as co-heads of the lauded festival.

This Article is related to: Film and tagged Festivals, John Cooper, Sundance