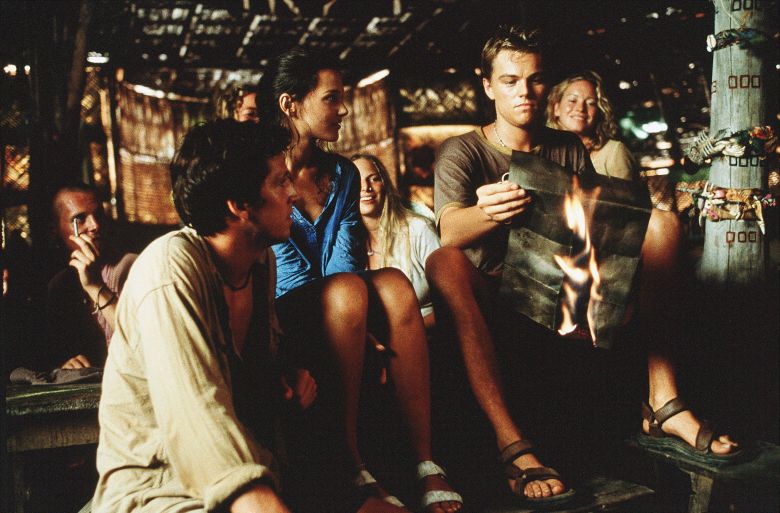 Danny Boyle’s 2000 drama “The Beach” might be getting a new chapter. Speaking to The Independent, the filmmaker shared that filmmaker and actress Amy Seimetz has begun working on a television prequel take on the story, first written as a novel by “Annihilation” filmmaker Alex Garland in the mid-90s. In 2000, Boyle directed a film version of the drama, starring Leonardo DiCaprio as an American traveler who seeks out a secret and idyllic beach community in Thailand.

“’The Beach’ may come back,” Boyle told the outlet. “[Seimetz] has taken ‘The Beach’ and made a prequel for television. It’s the same character but it’s set now, so 20 years later – it’s a bit of a headf***.”

He added, “It’s intriguing when you see it. I’ve read the first two scripts.”

The setting shift would mean that Seimetz has moved up the novel’s original time period — 1995, as noted in Garland’s book — to 2015 or later. It’s a change that could certainly work, as the original story’s big ideas about the search for a hidden paradise has taken on added resonance as the world has grown increasingly smaller and interconnected thanks to new technology.

It’s also a smart fit for Seimetz, recently seen in “Pet Sematary,” who has always trafficked in psychologically fraught stories involving complex characters and only continues to do so as she moves between film and TV, both behind and in front of the camera. Her gripping Florida noir “Sun Don’t Shine” scored her a high-profile TV gig adapting Steven Soderbergh’s “The Girlfriend Experience” into an acclaimed series for Starz; that led to helming a few episodes of FX’s series “Atlanta.”

As her profile has risen, Seimetz has been called up for some potentially huge gigs. Speaking to IndieWire earlier this year, she hinted at some of the other projects she’s been in the mix for, like a Marvel feature.

“I’ve taken meetings on a lot of these things, and then I back away, because I don’t want to get stuck,” she told IndieWire. “It’s not really my voice, and I think it’s important for women to do commercial movies, but when they do commercial movies, they continue to have a sphere to develop their voice, as opposed to suddenly jumping to a Marvel movie.”

Seimetz added that she doesn’t have a problem turning down offers for other things so that she can keep up with her own writing. “I’m actually really territorial about my writing and directing,” she said. “It takes time because I want it to be mine. I’ve turned down a lot of pilots and other people’s scripts.”

Last June, Seimetz signed an overall deal with FX that allows her to develop new TV projects exclusively for the network. While Boyle said he doesn’t “know if they’ll have the courage to do it at FX, but you never know,” FX clearly likes what Seimetz has created so far, and the psychological tension of “The Beach” is the kind of material she excels at making her own.

IndieWire has reached out to Seimetz’s representatives for comment.

This Article is related to: Television and tagged Amy Seimetz, Danny Boyle, The Beach