The MCU actor says he is "heartbroken" the cameo never happened. 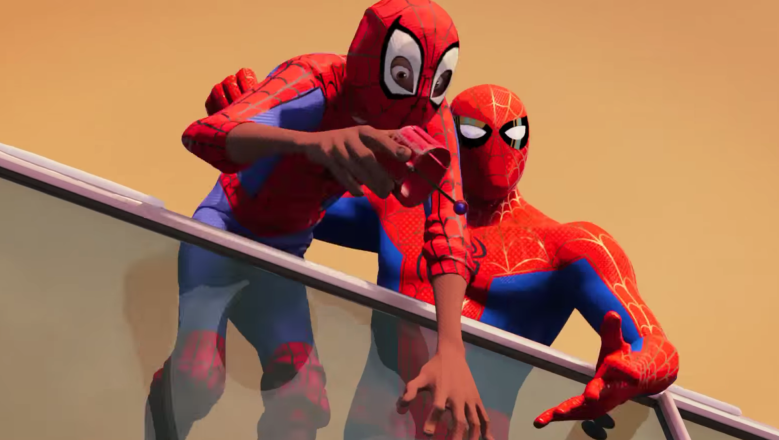 The Holland-Peter Parker cameo got to the planning stages but did not end up making it into the production schedule. Holland said he loved the idea but it never happened, which left him “heartbroken.” When asked if a cameo might work the other way, with Shameik Moore’s Miles coming to the MCU, Holland was thrilled by the idea.

“He’s really, really good in it,” Holland said. “I’m just excited to introduce Miles into our own universe one day. I think that’s going to be really good.”

“Spider-Man: Into the Spider-Verse” opened last December to some of the best reviews ever given to a superhero movie. The film swept awards season, winning the Golden Globe and the Oscar for Best Animated Feature. Fans have been waiting for Sony Pictures to officially announce a sequel. Producer Amy Pascal stirred up buzz for the next “Spider-Verse” movie this month when she told io9, “We are definitely hard at work on the sequel.”

Holland is back as Peter Parker in “Spider-Man: Far From Home,” the next MCU movie following the events of “Avengers: Endgame.” Holland debuted as the superhero in “Captain America: Civil War” before getting his first standalone film with 2017’s “Spider-Man: Homecoming.” Disney is releasing “Far From Home” in theaters nationwide July 2. “Spider-Verse” is now available to stream on Netflix.

This Article is related to: Film and tagged Spider-Man, Spider-Man: Into the Spider-Verse, Tom Holland