"Richard Jewell" follows the true-life story of the bombing that took place at Atlanta’s Centennial Park during the 1996 Summer Olympics. 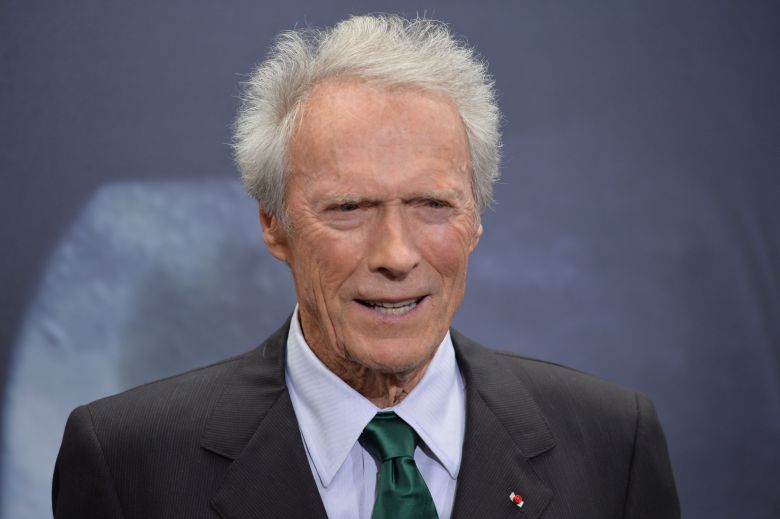 Despite a call for film and television productions to boycott working in Georgia in the wake of the passing of the state’s abortion ban, at least one high profile feature film is gearing up to shoot in the state this summer. As The Wrap reported earlier this week, Clint Eastwood’s fact-based “Richard Jewell” will shoot in the state, presumably to better utilize the actual locations in which the story took place over 20 years ago.

In an official statement, a Warner Bros. spokesperson told IndieWire, “We have made the decision to tell this compelling story — based on real people and events — in the locations where it actually took place, which is in and around Atlanta. As is always the case, we worked closely with our production partners to determine how and where to shoot this film, in order to best reflect authenticity in the storytelling.”

Previously known as “The Ballad of Richard Jewell,” the film will tell the true story of the eponymous security guard who was falsely accused in the bombing that took place at Atlanta’s Centennial Park during the 1996 Summer Olympics. Centennial Olympic Park, the central location of the story, was designed as the “town square” of the Olympic Games and still serves as a major draw in downtown Atlanta.

While the majority of Hollywood studios have made no overarching decisions about the future of filming in Georgia, a handful have voiced the possibility they may no longer shoot there, including Netflix, AMC, WarnerMedia, and Disney. A handful of projects have pulled out of the state in recent weeks, including the Reed Morano series “The Power” and “Barb and Star Go to Vista Del Mar,” the latest comedy from Kristen Wiig and Annie Mumolo.

Alyssa Milano, Christine Vachon, David Simon, and others have called for film productions to boycott the state, and Jordan Peele and J.J. Abrams’ production companies announced that they are donating “100% of [their] respective episodic fees” for the upcoming “Lovecraft Country” to charity. Monkeypaw Productions and Bad Robot will be giving the money to the ACLU of Georgia and Fair Right Georgia.

Georgia Governor Brian Kemp signed the controversial “Heartbeat Bill” on May 7, effectively outlawing abortions after six weeks (or once a doctor can detect a fetus’ heartbeat) beginning in the state in January 2020.

And yet a number of industry professionals who live and work in Georgia have voiced their own displeasure with a boycott. A recent petition from a group called the Women of Film in Georgia that calls for the boycott to be stopped currently has earned nearly 5,000 signatures and asks that Hollywood not further punish them by removing work.

The petition asks, “To those who choose not to come to Georgia because of the actions of our government, we understand your reasoning. But please know this: Georgia’s hardworking women and many men in this industry will continue to be the resistance from the inside. With our voices, our art, and our daily boots on the ground, we’ll keep working for the leadership we deserve. Your condemnation is understandable, but what we really need most is allies.”

Ex-gubernatorial candidate Stacey Abrams has also been vocal about the need for productions to stay in Georgia, and offered a similar take on the situation last month. “I think the superior opportunity for Georgia, in the specific, is to actually use the entertainment industry’s energy to support and fund the work that we need to do on the ground because Georgia is on the cusp of being able to transform our political system,” she said.

“Richard Jewell” is expected to start filming in the coming weeks.