Starring Anthony Mackie and Samuel L. Jackson, Apple is likely to give "The Banker" awards consideration and a theatrical release. 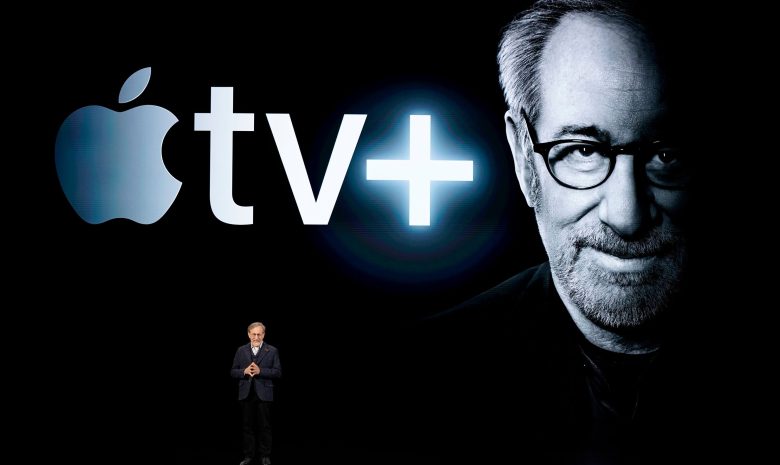 Apple is adding the historic Jim Crow-era drama “The Banker” to its Apple TV+ slate, further beefing up its planned original streaming offerings likely for theatrical release and awards consideration.

Per usual, the tech giant is tight-lipped about its plans for the George Nolfi-helmed film. An Apple spokeswoman confirmed the company is still planning to launch its streaming service in the fall, but declined to say when this or other high-profile films on its slate would be released.

Starring Anthony Mackie, Samuel L. Jackson, Nia Long, and Nicholas Hoult, “The Banker” is based on the true story of two African American entrepreneurs who seek to thwart the racial limitations of the 1950s.

Bernard Garrett (Mackie) and Joe Morris (Jackson) recruit working-class white man Matt Steiner (Hoult) to pose as the head of their business empire while the two moguls act as a janitor and chauffeur. After making it big in California real estate, the men secretly purchase two banks in Texas in an aim to provide loans to the black community there. But with success comes the unforeseen risk of exposure and the threat of losing everything.

Other films on Apple’s slate includes Sundance picks “Hala,” a coming-of-age drama shot in English and Urdu and “The Elephant Queen,” a documentary that tracks the attempts by a pachyderm  matriarch to keep her children alive; plus Sofia Coppola’s “On the Rocks,” starring Bill Murray and Rashida Jones, which is part of a multiyear production agreement with A24.

This Article is related to: Film and tagged Acquisitions, Apple