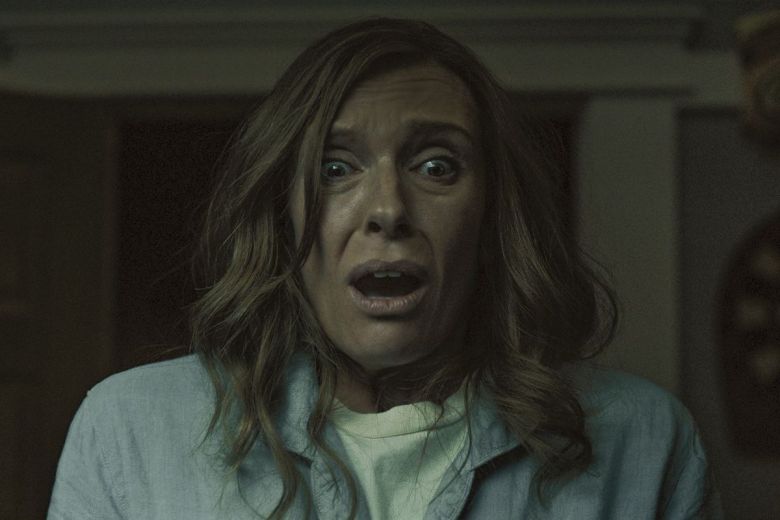 No filmmaker wants his or her film to earn a D CinemaScore, but Ari Aster refuses to be disappointed by the letter grade. The writer-director’s feature debut “Hereditary” opened nationwide in June 2018 and got slammed with a D+ grade from moviegoers. CinemaScore determines grades by polling select opening night audiences, so lower-graded films are often those that don’t meet fan expectations. A24 did not give “Hereditary” a traditional indie platform release, a risky move since Aster’s vision was far from the kind of mainstream horror film that often opens in theaters nationwide.

Aster recently joined “The Witch” director on the A24 “Deep Cuts” podcast to talk about the polarizing responses to their horror films. Aster’s latest, “Midsommar,” also opened nationwide from A24 and fared a bit better with a C+ CinemaScore grade. Eggers’ “The Witch” was also a CinemaScore sticker with a C- grade in 2016. Many critics predicted a low grade considering how non-mainstream “Midsommar” is, but the fact his films opened nationwide means more to Aster than any low grade they might get.

Eggers agreed, saying, “There’s going to be some high school students who that is going to be the first weird movie they’ve seen, and that’s going to be amazing for them. I had to cut off email contact because of creepy occult people, unfortunately, but in the beginning, I made myself available, and it was amazing to get emails from high school students who saw ‘The Witch’ and didn’t know you could do something like that with movies. And that was super gratifying.”

Aster described this effect of opening nationwide “one side of the D CinemaScore,” the other being that there were people who left the film disappointed or angry. And yet, neither filmmaker is too concerned about that reaction. “People walk out and they’re like, ‘That wasn’t scary. That was boring and bullshit,'” Aster said. “God bless them, you know? Maybe it’ll stick with them for another day or two, and at least bother them.”

This Article is related to: Film and tagged Ari Aster, CinemaScore, Hereditary, Midsommar