Just when you thought it was over, "Big Little Lies" writer Liane Moriarty already has an idea for a spinoff story. 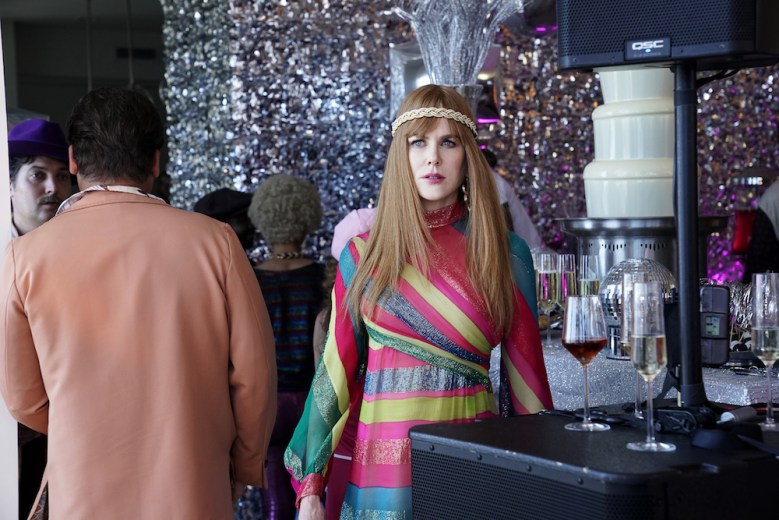 Just when you thought it was over, “Big Little Lies” writer Liane Moriarty already has an idea for a spinoff story. The author originally penned the HBO series’ source novel, and contributed to scripts for its recently wrapped — not to mention controversially received, both at home and behind the camera — second season. Which was supposed to be curtains on this limited-turned-drama series.

Speaking to Variety earlier this summer at the “Big Little Lies” season two premiere, Moriarty said, “The only thing I had sometimes thought, even before any of this had happened, was maybe jumping ahead to when the children are in high school — years ahead. So, that’s a possibility, but not for years to come. I feel like I would need a break, too, before I did that.”

The bestselling Australian scribe added that this spinoff idea would be, at first, a novel. “That would be for me, for a book, which maybe wouldn’t even have the same characters. Maybe I’m in the same town. But I don’t know. It’s just thoughts.”

Meanwhile, at this week’s Television Critics Association press tour, HBO president Casey Bloys, when asked about the possibility of a third season, enticed, “Never say never,” while confirming there are no definite plans. “To me, there’s no obvious place to go. I would certainly be open to it because I love working with all of them.” Series creator/writer David E. Kelley has said no such plans exist. 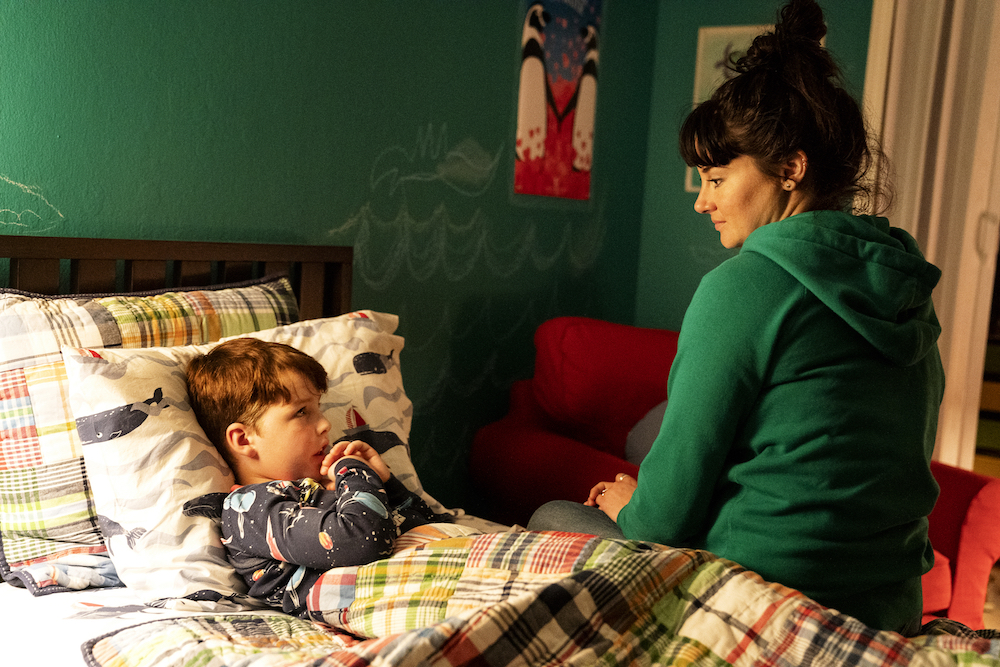 HBO’s Bloys recently rebuked those claims, stating “There’s a lot of misinformation. We’re indebted to Andrea. But as anybody who works in TV knows, a director does not have final creative control.”

Actress Poorna Jagannathan, who played Celeste’s lawyer in season two, weighed in on the controversy as well. Jagannathan said that, by her account, any drama was relegated to post-production. However, she did add that she observed Meryl Streep “pushing back” on notes on her prickly character, Mary-Louise, whom some viewers perceived to be the “villain” this series. “Meryl wouldn’t entertain any comments that insinuated she was the villain,” Jagannathan told Vanity Fair.

In any case, negative critical reaction to the “series finale” — including from IndieWire — does not augur high hopes for a third go-round. You can currently stream both seasons of “Big Little Lies” on HBO platforms.