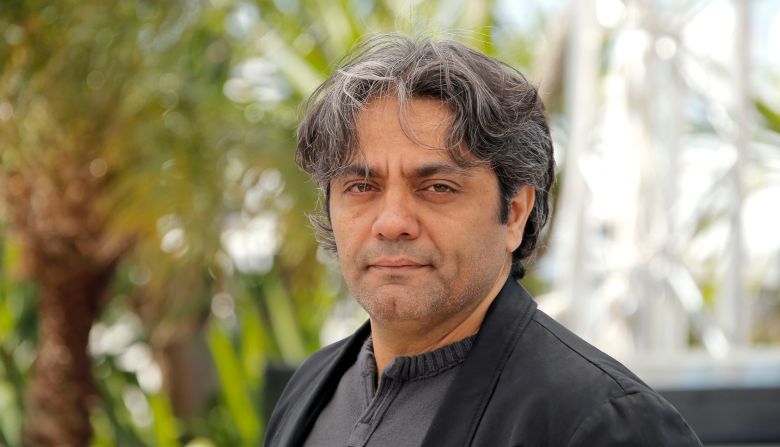 Organizers of the Cannes Film Festival are calling on Iran to release dissident filmmaker Mohammad Rasoulof, who was sentenced to jail this week for his work.

The people behind the New York Film Festival joined Cannes in its call Thursday after the French festival urged others in the industry to join in on the effort.

The Iranian director, who’s latest feature, “A Man of Integrity,” won the Un Certain Regard Award at Cannes in 2017, was sentenced July 23 to a year in prison. He’s also prohibited for two years from leaving his country and getting involved in any social or political activity, according to Cannes.

Through his movies, Rasoulof tells stories about Iran that go against the narratives supported by the country’s authoritarian government, according to the Center for Human Rights in Iran.

“Strangely, they’re accusing me of ‘propaganda against the state’ for telling stories,” Rasoulof told the nonprofit. “None of my films are political, they are social criticisms that have political repercussions.”

“A Man of Integrity” is about a small-town goldfish farmer who fights corruption after his river-sourced water supply is cut off and his goldfish begin dying.

“Rasoulof is an artist,” the petition reads. “It is absurd to accuse him of being a ‘national security threat.’ His sole weapon is his palette of shadows and light.”

Film at Lincoln Center and the New York Film Festival organizers expressed dismay over Rasoulof’s sentencing in a statement.

“Though repeatedly censored and imprisoned, he has continued to call attention to political injustice through his art and is now being forcibly silenced,” it reads.

Rasoulof’s “Iron Island” and “Goodbye” screened at the New Directors/New Films Festival, which is co-hosted annually by Film at Lincoln Center.

Creatives in Iran are subject to censorship policies. The country has a history of persecuting independent filmmakers who resist: Several have been sentenced to prison and had their movies banned in Iran, according to the Center for Human Rights in Iran, which seeks to protect and promote human rights and civil liberties in the Middle Eastern country.

Rasoulof was previously convicted on propaganda charges in 2010. After earning his 2017 Cannes prize and returning home, Rasoulof was blacklisted by the government, had his passport confiscated, and told he was no longer allowed to make films, according to the human rights group.

The government made other accusations against Rasoulof’s 2013 drama “Manuscripts Don’t Burn,” which examines the Iran’s persecution of members of the Baha’i faith.

“I asked the honorable judge, ‘Have you watched my films?’ He said, no … it was sufficient to read the assessment by the security agencies about me and listen to the answers I gave to his questions,” Rasoulof told the Center for Human Rights in Iran.

This Article is related to: Film and tagged Cannes, Mohammad Rasoulof