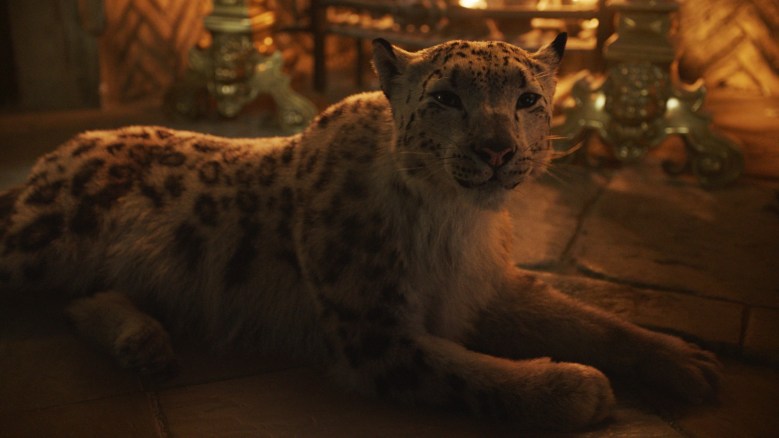 It’s that time of year again. The San Diego Convention Center has turned into a hive of genre (and not-so-genre) entertainment, and everyone’s eager to tease their new projects. Keep reading for a roundup of all the trailers we’ve seen so far, and we’ll keep updating the list as more drop throughout the weekend:

The kids are all grown up in this sequel to the horror juggernaut, starring Bill Hader and Jessica Chastain.

Andrew Lloyd Weber’s blockbuster gets the CGI treatment in this star-studded musical.

After decades of false starts, this jet-fueled sequel is finally hitting multiplexes next summer. Tom Cruise is returning as Maverick, this time as the head of the eponymous flight school. Miles Teller, Jennifer Connelly, and Jon Hamm join the cast.

Arnold Schwarzenegger reprises his most iconic role in this James Cameron-produced Terminator reboot.

Fans of Kevin Smith’s cinematic universe of cult comedies should find plenty to love in this reunion, which even includes onetime View Askewniverse fixtures Ben Affleck and Matt Damon.

“Avengers: Endgame” directors Anthony and Joe Russo produce a twisty thriller starring Chadwick Boseman as an NYPD investigator on the trail of two killers who left 18 of New York’s finest dead. The chase keeps escalating until Boseman’s character orders a total lockdown of Manhattan, including the closure of the island’s 21 bridges.

The star-studded fantasy epic is hoping to pull double duty as BBC’s next big cultural export and HBO’s fantasy follow-up to “Game of Thrones.”

Shudder’s new horror anthology series is based on a George Romero movie written by Stephen King, and features stories from a variety of horror authors.

Kurt Sutter’s “Sons of Anarchy” spinoff continues to ride through this world.

Marvel’s first announcement of 2019 is a trailer for its flagship series.

This Article is related to: Film and tagged His Dark Materials, It: Chapter Two, San Diego Comic-Con, Trailers