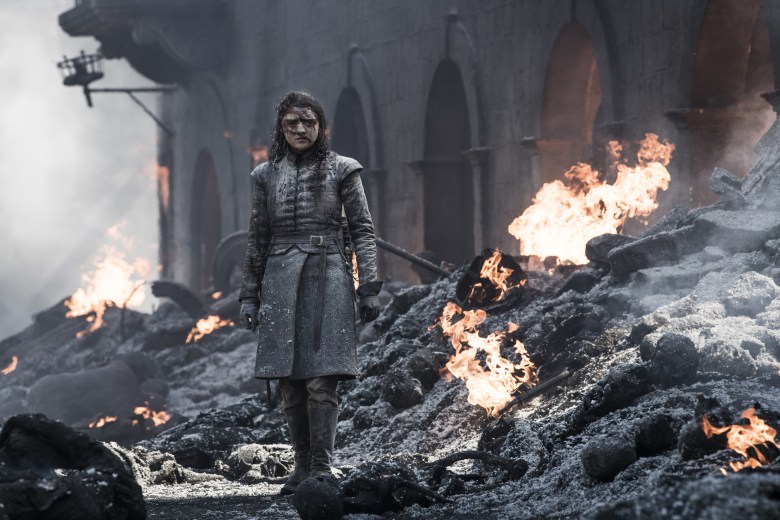 At least “Game of Thrones'” final season wasn’t a colossal disappointment with regards to Emmy nominations.

HBO’s dragon drama left its final season’s naysayers in the show’s fiery wake at the Emmy nominations, scoring a mind-boggling 32 nominations, the most nominations for a single season of any show in history.

It was unclear heading into nominations whether industry voters would be as disappointed with the final season of the fantasy behemoth as some fans were, but Tuesday’s haul definitively proved otherwise.

The overwhelming support for “Game of Thrones” as it moves into the final installment of its Emmy career likely leaves internet-embattled showrunners David Benioff and D.B. Weiss feeling vindicated, with the duo earning Emmy noms for their work writing and directing the controversial series finale “The Iron Throne.”

For perspective on just how colossal a player “Game of Thrones” has been throughout its run, you have to look back at how the show fares against other major Emmys players throughout history.

With its 32 nominations this year, the series destroys the previous single-season nominations record previously set by the first season of ABC’s “NYPD Blue” during which the cop drama earned 27 noms. Its final season haul also boosts the show’s overall Emmy nominations to a jaw-dropping 160, with 47 wins to date.

This is also a bittersweet moment for HBO, with the premium cable provider saying goodbye to not one, but two landmark series in 2019, with political satire “Veep” taking its final bow in May. But HBO has no tears to weep just yet, with an impressive 137 nominations overall, smashing the previous single-season record for a network. The previous record-holder? HBO, with 126 nominations in 2015.

This Article is related to: Awards and tagged Game of Thrones, HBO, Veep