TCA: The author of "Frankenstein" was supposed to be featured after Picasso. 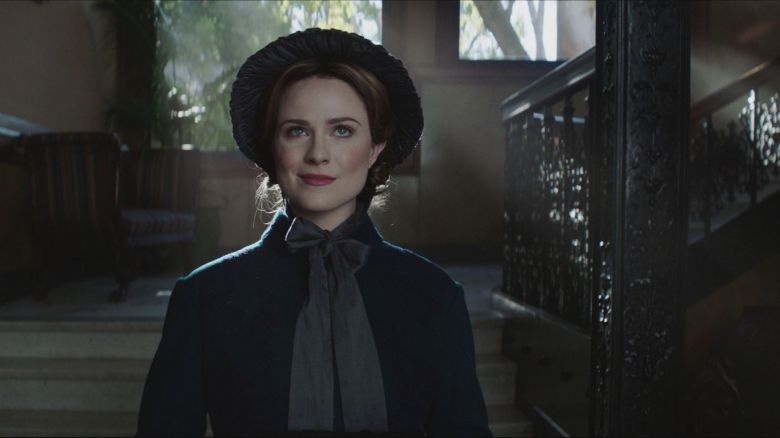 Mary Shelley brought “Frankenstein” to life, but her own life was found wanting when it comes to Nat Geo. The author was supposed to be the subject of the network’s newest “Genius” season, the network’s scripted biography series, following Picasso and Einstein before him. But in February, Nat Geo announced it would focus on the life of the late, great Aretha Franklin instead.

“We were super-excited about Mary Shelley, a fascinating person, a fascinating life. The fact is that we just couldn’t find a way to crack it creatively for an eight- to 10-hour limited series,” she said. “And our feeling was if we couldn’t do it in a really excellent way and do it right, then we shouldn’t do it.”

“So that’s what happened. We really tried. We had it in development for months,” she continued. “We just couldn’t crack it for a limited series, so we are not moving forward with Mary Shelley, but we are aggressively moving forward with Aretha [Franklin].”

At least Franklin’s series will be able to feature the narrative of a person of color. And while she is a deserving and more recently relevant subject, it’s a shame that Shelley’s life was canned instead of just shelved. The author, radical activist, and wife of poet Percy Bysshe Shelley was a fascinating woman who was ahead of her time and an independent thinker.

Following the lives of the womanizer Einstein and misogynist Picasso, a series about Mary Shelley seemed promising to show gender parity in history. Her life was recently tackled for the big-screen feature film starring Elle Fanning, and Evan Rachel Wood portrayed the novelist for an episode of Comedy Central’s “Drunk History.”