The 10-episode season will follow the younger life of the shop owner from the beloved 1984 film. 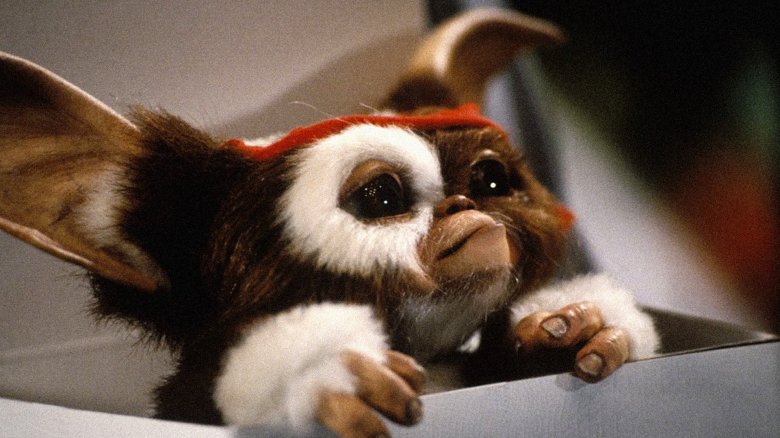 To the constantly growing list of beloved ’80s properties getting their own origin stories, add “Gremlins.”

WarnerMedia announced on Monday that it has ordered an entire season of an animated prequel to the 1984 film for its upcoming streaming service. The original film centered on the unintended consequences of not following the rules surrounding a group of strange pets known as Mogwai. “Gremlins: Secrets of the Mogwai” will travel back in time to 1920s China to follow the younger exploits of Sam Wing, a 10-year-old boy who will one day grow up to own the shop where Randall picks up Gizmo.

The official synopsis for the news series reads, “Along with a teenage street thief named Elle, Sam and Gizmo take a perilous journey through the Chinese countryside, encountering, and sometimes battling, colorful monsters and spirits from Chinese folklore. On their quest to return Gizmo to his family and uncover a legendary treasure, they are pursued by a power-hungry industrialist and his growing army of evil Gremlins.”

“Gremlins: Secrets of the Mogwai” will be a co-production between Amblin Television and Warner Bros. Animation, following in the footsteps of the original film which was produced by those two entities’ respective parent companies.

No casting decisions have been revealed yet, but “Gotham” and “Once Upon a Time” writer Tze Chun will serve as a writer on the series. “Gremlins: Secrets of the Mogwai” is part of a handful of WarnerMedia streaming series announced in recent weeks, joining the Anna Kendrick-led romantic anthology series “Love Life,” the Hiro Murai-directed post-apocalyptic literary adaptation “Station Eleven,” and Kaley Cuoco’s “The Big Bang Theory” TV follow-up, “The Flight Attendant.”

This Article is related to: Television and tagged Gremlins, Gremlins: Secrets of the Mogwai, WarnerMedia