The "Hustlers" team's next project is a true-crime drama about notorious Colombian drug lord Griselda Blanco. 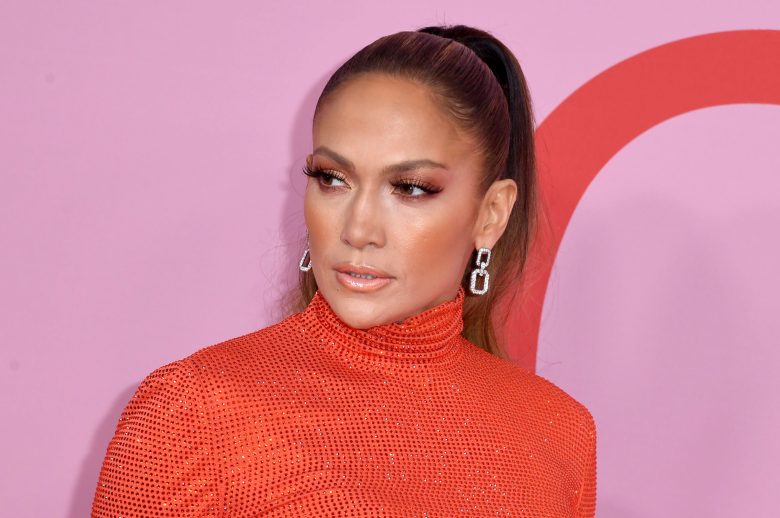 Jennifer Lopez is teaming with STXfilms for “The Godmother,” a true-crime drama about notorious Colombian drug lord Griselda Blanco. Lopez is set to star in and produce the script by “The Sopranos” and “The Wolf of Wall Street” scribe Terence Winter and “Deadwood” writer Regina Corrado. Sources close to the production say Lopez is seriously eyeing the project as her directorial debut.

Based on a true story, “The Godmother” chronicles the incredible rise-and-fall of Griselda “La Madrina” Blanco, who outsmarted and hustled the men around her to rise from an impoverished childhood in Colombia to become one of the world’s biggest drug lords. Blanco was reportedly worth more than $2 billion, and was a key figurehead in Miami’s ruthless and murderous Cocaine Cowboy Wars.

“I’ve been forever fascinated by the story of Griselda Blanco and jumped at the chance to play her on screen,” said Lopez. “She is all things we look for in storytelling and dynamic characters — notorious, ambitious, conniving, chilling. In a genre dominated by legendary kingpins, I’m eager to shine a spotlight on this anti-hero and excited to partner with STX for the third time so we can bring this compelling, complicated story to life.”

This is the second project about Griselda Blanco in as many years. Guillermo Navarro directed Catherine Zeta-Jones as Blanco in “Cocaine Godmother,” which debuted on Lifetime in 2018.

“The Godmother” marks Lopez’s third collaboration with STXfilms. She previously worked with the company on the 2018 romantic comedy “Second Act,” about a woman in her 40s who pursues a second chance at a corporate career with a fake resume and credentials.

“We love working with Jennifer, Elaine and Benny.They are extraordinary producers and we value their partnership and trust. This is an epic true crime story that Jennifer is passionate about telling and we can’t wait to begin production on ‘The Godmother’ with her and her team,” said STX boss Adam Fogelson.

This Article is related to: Film and tagged Jennifer Lopez, STX Entertainment, The Godmother