The film premiered at this year's Berlinale and features a star-making performance from young lead Anna Pniowsky. 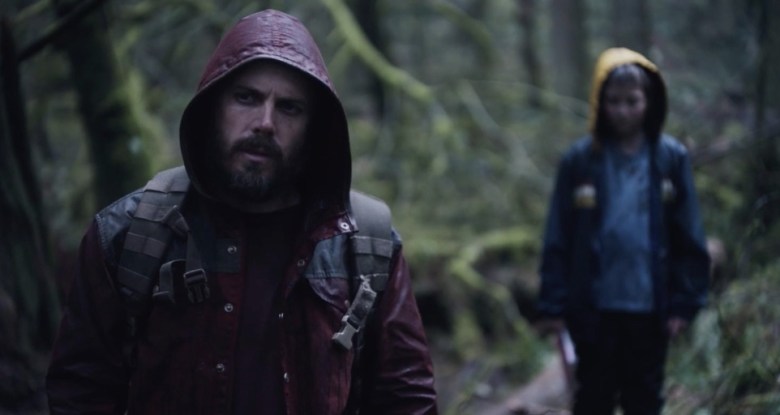 “Light of My Life”

For his long-awaited followup to his controversial feature directorial debut, “I’m Still Here,” Casey Affleck picked a bit of a strange premise to tackle: a post-apocalyptic drama about a world without women. The actor and filmmaker settled two lawsuits in 2010 accusing him of sexual harassment and other forms of misconduct during the making of “I’m Still Here.” Despite the lawsuits being settled, Affleck has faced scrutiny over his behavior in the wake of the #MeToo and Time’s Up anti-harassment movements.

When he debuted his latest film, “Light of My Life,” at the Berlin International Film Festival earlier this year, he hit back at queries regarding its genesis. “It’s not. I wrote this movie and made this movie before all of those things became part of the conversation,” Affleck said at the film’s festival press conference about the film being a response to his personal history. “I hope people keep their minds open and be responsible and measured in their reactions. And people can talk for themselves. It’s not something I can control.”

One thing to talk about in purely cinematic terms: Affleck’s apparent affection for other post-apocalyptic and survivalist dramas that hinge on the relationship between parent and child, like “The Road” and “Leave No Trace.” Both films appear to have influenced “Light of My Life,” which follows Affleck as a father attempting to hide his daughter after a plague kills the rest of the world’s female population.

Per the film’s (relatively obtuse) synopsis: “Parent and child journey through the outskirts of society a decade after a pandemic has wiped out half the world’s population. As a father struggles to protect his child, their bond, and the character of humanity, is tested.” The film also stars Tom Bower and Elisabeth Moss, who appears in flashbacks as Affleck’s character’s wife.

Reviewing the film out of its Berlinale premiere, IndieWire’s Eric Kohn wrote of it, “Affleck has conceived an original scenario, and he’s placed it against a gorgeous, lyrical backdrop. ‘Light of My Life’ delivers a lush variation on familiar elements, and wends its way to a tense final showdown that makes the wandering trajectory worthwhile. The movie unfolds in the wake of a disease that has wiped most of the women on Earth, while Affleck’s unnamed father defends his young daughter (astonishing newcomer Anna Pniowsky) from a man’s world. Yet ‘Light of My Life’ has less to do with pratfalls of a male-dominated society than the psychological duress of a parent struggling to let his child grow up.”

Saban Films will release “Light of My Life” in theaters, on digital, and On Demand on August 9. Check out the film’s first trailer below.

This Article is related to: Film and tagged Casey Affleck, Light of My Life, Trailers