The original actress who voiced Ariel is standing up for her fellow actress. 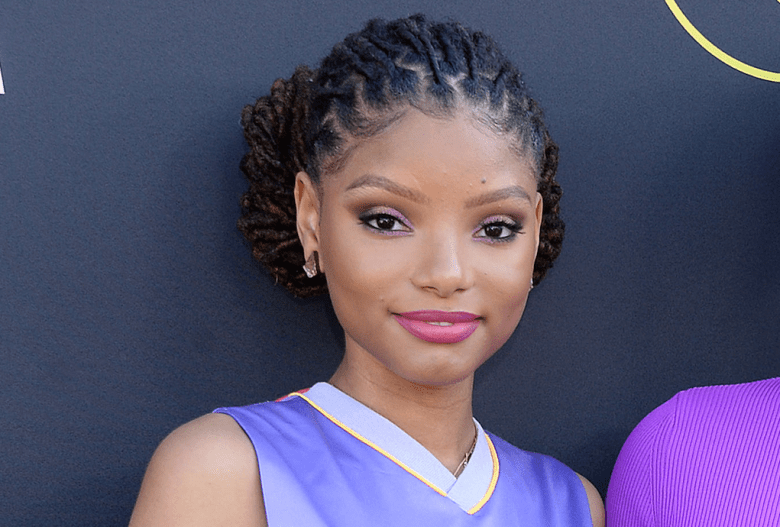 Jodi Benson, the original actress who voiced Ariel in Disney’s 1989 animated fantasy film “The Little Mermaid,” is speaking out against the recent backlash over the studio’s upcoming live-action adaptation. Disney announced July 3 singer and actress Halle Bailey had been cast in the title. The casting marked a breakthrough as Bailey is a black woman and Disney’s animated Ariel is white. While many celebrated Disney for the casting, others were quick to criticize the studio for changing the skin color of the beloved Disney princess. The hashtag #NotMyAriel started trending on social media not long after the casting was announced.

Speaking to fans at Florida Supercon (via USA Today), Benson defended Bailey’s casting by saying, “I think the most important thing is to tell the story. We have, as a family, raised our children and for ourselves that we don’t see anything that’s different on the outside. I think that the spirit of a character is what really matters. What you bring to the table in a character as far as their heart and their spirit is what really counts.”

“We need to be storytellers,” Benson continued. “And no matter what we look like on the outside, no matter our race, our nation, the colour of our skin, our dialect, whether I’m tall or thin, whether I’m overweight or underweight, or my hair is whatever colour, we really need to tell the story.”

Bailey’s casting has also been defended by the television network Freeform, where Bailey appears in a supporting role on the comedy series “Grownish.” In a lengthy social media post, Freeform wrote, “Danish mermaids can be black because Danish *people* can be black,” said the letter, which was posted on the network’s social media accounts. “Black Danish people, and this mer-folk, can also *genetically* (!!!) have red hair.”

Disney’s upcoming live-action “The Little Mermaid” adaptation is being directed by “Mary Poppins Returns” filmmaker Rob Marshall. The supporting cast includes Melissa McCarthy as the villainous Ursula, Jacob Tremblay as Flounder, and Awkwafina as Scuttle. In addition to her acting roles, Bailey also has a successful music career with her sister under the group name Chloe x Halle.

This Article is related to: Film and tagged Halle Bailey, Jodi Benson, The Little Mermaid