The horror comedy, described as "an R-rated Pixar movie," was a Sundance hit earlier this year. 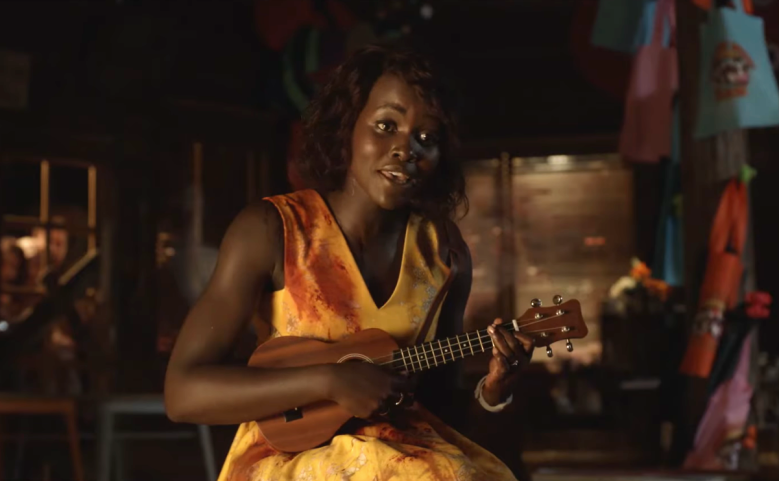 Coming off of a critical and box office smash with Jordan Peele’s “Us,” Lupita Nyong’o isn’t done with the horror genre just yet, but she is giving herself a break by only playing one role in her next film. The Oscar winner next stars in “Little Monsters,” an Australian zombie comedy that’s inching closer to release after its acclaimed premiere at the Sundance Film Festival.

Nyong’o plays Miss Caroline, a kindergarten teacher chaperoning a field trip to a petting zoo that just happens to be located next to an army base. When a failed military experiment results in an outbreak of zombies, she has to keep her students alive while simultaneously assuring them that nobody is in danger. She tries to convince them that the zombie invasion is a massive game, and gets them all to play along. Who knew that “‘Shaun of the Dead’ meets ‘Life Is Beautiful'” could be such an effective elevator pitch?

“Little Monsters” also stars Josh Gad as an alcoholic children’s TV personality and Alexander England as the field trip’s slacker chaperone. Together, these three adults have the students’ lives in their hands. But as the two men aren’t much help, Miss Caroline has to carry the load herself.

Nyong’o has certainly accomplished a lot in her career, from an Oscar win to Broadway appearances to Marvel stardom. But her performance in this indie zom-com proves that she hasn’t let the fame go to her head. She’s earned positive reviews for the intensity she brings to such a ridiculous premise, showing that she can still have fun with a silly role. The film should be a fun diversion before audiences see a very different side of her in “Star Wars: The Rise of Skywalker” this December.

“Little Monsters” hits theaters in the United Kingdom on November 15. Neon and Hulu acquired the domestic rights at Sundance, but no U.S. release date has been set. You can check out the new red band trailer below.