The Swiss festival unveils a lineup that includes top picks from Sundance and Cannes, plus new titles from returning favorites. 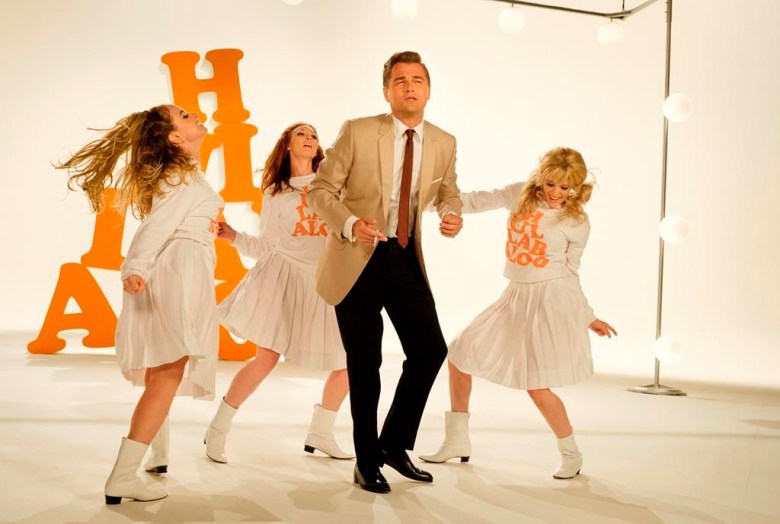 Before Telluride, before Venice, before TIFF, there is the last great festival of the summer season: the Locarno Film Festival, a singular Swiss event that typically features a strong mix of fest favorites from Sundance and Cannes, along with their own batch of returning favorites.

This year’s lineup is no exception, including films from Quentin Tarantino, Asif Kapadia, Kiyoshi Kurosawa, and rising stars Jocelyn DeBoer and Dawn Luebbe that have premiered elsewhere, along with new films from Valérie Donzelli, Fabrice Du Welz, and Boris Lojkine.

This morning’s lineup announcement includes the Piazza Grande section (19 full-length, including 2 short films, 6 “Crazy Midnight” films for a total 11 world premieres, will be screened in Piazza Grande, the open-air theater packed every night by an audience of up to 8,000) and the International Competition (17 full-length features, including 14 world premieres, compete for the Pardo d’oro).

Films of note include Tarantino’s “Once Upon a Time in Hollywood,” Luebbe and DeBoer’s Sundance breakout “Greener Grass,” Kapadia’s latest documentary “Diego Maradona,” along with the Joseph Gordon-Levitt-starring hijack thriller-drama “7500,” Carice Van Houten-starring “Instinct,” and comedian Simon Bird’s directorial debut “Days Of The Bagnold Summer.” You can see the full lineup right here.

Additionally, the festival’s Leopard Club Award will pay tribute to Hilary Swank, for being “a tenacious actress and woman, who can carry the weight of a script both on set and in everyday life.” The actress will be on hand for an August 9 event. The Locarno tribute to Swank includes screenings of Kimberly Pierce’s “Boys Don’t Cry” (1999) and Clint Eastwood’s “Million Dollar Baby” (2004), both of which she earned her the Best Actress Oscar.

This year’s festival runs August 7 to 17 in Locarno, Switzerland.

This Article is related to: Film and tagged Festivals, Locarno Film Festival