The Oscar-nominated director is in negotiations to adapt William Golding's classic novel for Warner Bros. 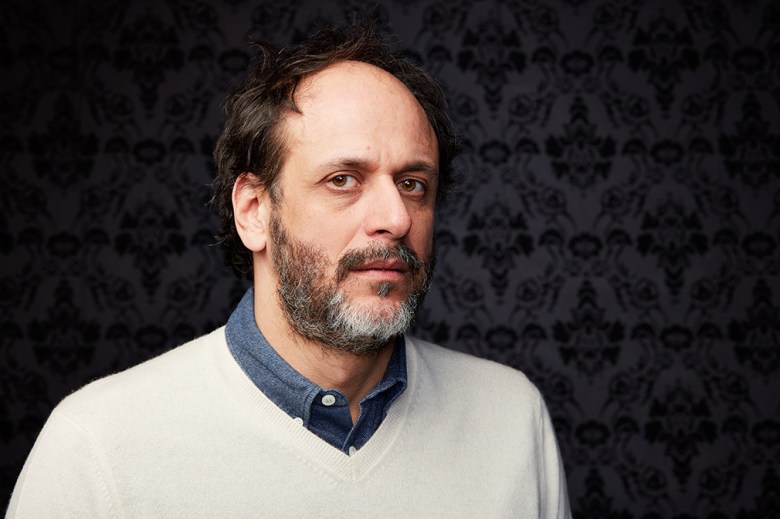 Oscar-nominated “Call Me By Your Name” and “Suspiria” director Luca Guadagnino is in negotiations to direct a new adaptation of William Golding’s classic coming-of-age novel for Warner Bros. According to Variety, Warners has been trying to mount the project since reacquiring the rights in 2017.

There have previously been talks of a gender-bent production, swapping in a group of school girls for the boys in the novel who, marooned on a desert island, unravel into savagery and madness. According to other sources, the screenplay will come from Nicole Perlman and Geneva Robertson-Dworet — scribes behind such recent action tentpoles including “Captain Marvel,” “Guardians of the Galaxy,” and “Tomb Raider.”

“Lord of the Flies” would mark the biggest scope, and presumably budget, yet for the Italian auteur who currently already has a busy slate on his hands. He’s in pre-production on the HBO miniseries “We Are What We Are,” which centers on a gay love affair in Italy (much like his Academy Award-winning “Call Me By Your Name”). Last year, Guadagnino also announced plans to direct a screen adaptation of Bob Dylan’s iconic, 1975 breakup album “Blood on the Tracks,” with a script from veteran screenwriter Richard LaGravenese.

Most recently, Guadagnino took the short film “The Staggering Girl” — starring Julianne Moore, Kyle MacLachlan, and Mia Goth — to the 2019 Cannes Film Festival. His $20 million Amazon Studios passion project “Suspiria” bombed at the box-office last fall despite positive reviews and a starry cast including Dakota Johnson and Tilda Swinton. Guadagnino has also weighed the possibility of helming a sequel to “Call Me By Your Name,” based on André Aciman’s upcoming followup novel “Find Me,” expected to hit shelves October 29. Guadagnino’s previous films include “A Bigger Splash” and “I Am Love.”

As for his take on “Lord of the Flies,” Guadagnino and his producing partner Marco Morabito are attached to produce. Known Universe, the production company founded by Lindsey Beer and screenwriters Nicole Perlman and Geneva Robertson-Dworet, is in talks to executive-produce. The relatively new Known Universe’s slate also includes a “Hello Kitty” adaptation.

Golding’s novel has been adapted twice, most recently in 1990 from director Harry Hook, preceded by a black-and-white 1963 adaptation directed by Peter Brook.

This Article is related to: Film and tagged Call Me By Your Name, lord of the flies, Luca Guadagnino, Warner Bros.