"Killers of the Flower Moon" could be the first time DiCaprio and De Niro share the screen in a feature film in over a decade. 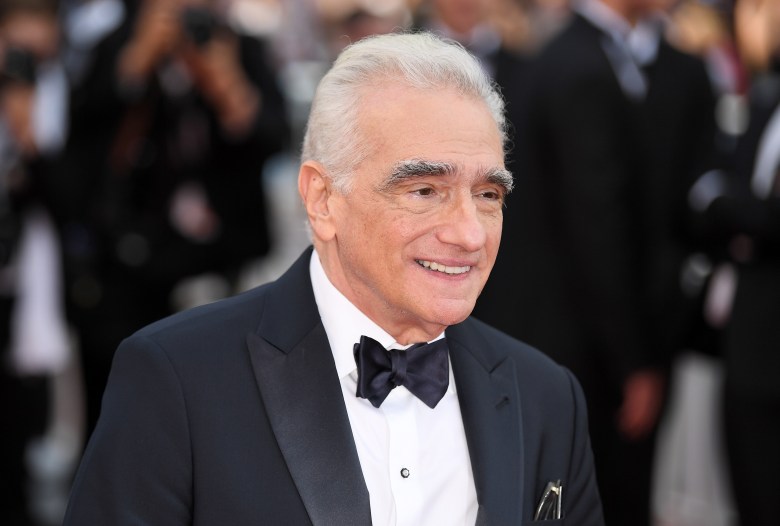 With “The Irishman” almost locked and set for a world premiere on opening night of the 2019 New York Film Festival, Martin Scorsese is moving on to developing his next feature. The legendary director spent the July 26 weekend posting photos to his Instagram page from Osage County, Oklahoma, the setting for his upcoming serial killer drama “Killers of the Flower Moon.” The 1920s-set drama is based on David Grann’s historical book and centers around the Osage Nation murders, in which members of the Native American tribe were killed after the group became rich after discovering oil at their reservation. The murders attracted the attention of the newly-created FBI.

Scorsese confirmed in October 2018 that “Killers of the Flower Moon” would be his next film after “The Irishman,” with Paramount Pictures boarding the project last month. Paramount’s deal brings Scorsese back to the studio after making both “The Irishman” and his Bob Dylan documentary “Rolling Thunder Revue” with Netflix. Paramount was the studio behind Scorsese’s “Silence,” “The Wolf of Wall Street,” “Hugo” (U.S. distribution only), and “Shutter Island.” The studio was originally set to produce “The Irishman” before dropping the project because of Scorsese’s ballooning budget.

In addition to Scorsese’s return to a major studio, “Killers of the Flower Moon” also will mark a reunion between the director and his muse Leonardo DiCaprio. The two last worked together on “The Wolf of Wall Street,” which earned DiCaprio an Oscar nomination for Best Actor. A report from Tulsa World began circulating July 27 claiming Robert De Niro was also joining the cast as William Hale, the cattleman who was convicted of the Osage Nation murders. IndieWire has reached out to Paramount for further comment.

In the midst of scouting locations, Scorsese met with Osage Nation Principal Chief Geoffrey Standing Bear on July 26. According to Tulsa World, Scorsese revealed to Geoffrey Standing Bear that De Niro had agreed to play the role of Hale. The reported casting brings together Scorsese’s two muses in what is inarguably a huge selling point for Paramount. Outside of Scorsese’s short film “The Audition,” De Niro and DiCaprio have rarely starred opposite each other in a feature film (a previous collaboration, “This Boy’s Life,” was released in 1993). Tulsa World also reports “Flower Moon” preproduction will begin in November, with filming projected for the spring and summer of 2020.

De Niro is the leading actor in Scorsese’s “The Irishman,” marking their first feature collaboration since 1995’s “Casino.” Netflix will release “The Irishman” in theaters this fall after its NYFF debut.

This Article is related to: Film and tagged Killers of the Flower Moon, Leonardo DiCaprio, Martin Scorsese, Robert De Niro