The fourth season of "Mr. Robot" promises plenty of blood, hacking, and answers to the series' most pressing questions. 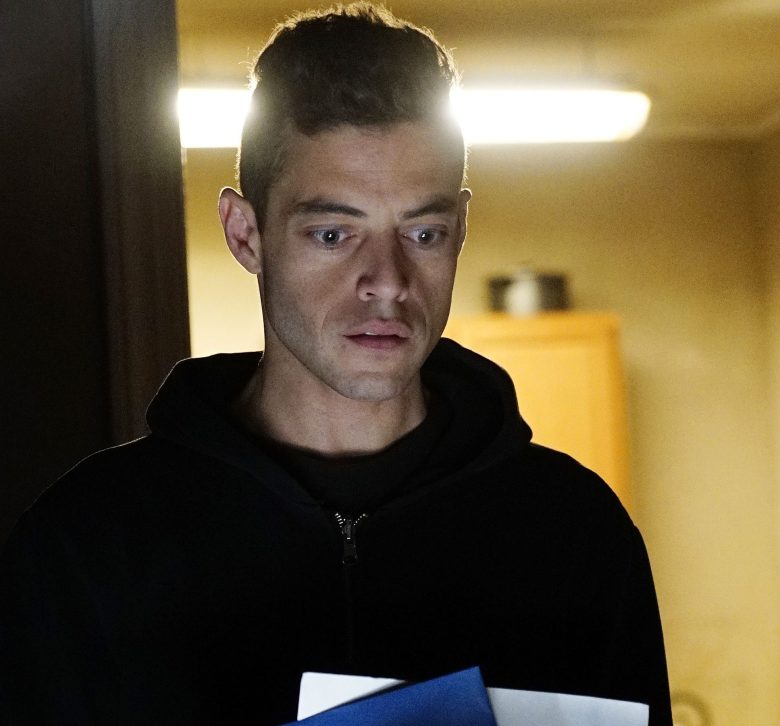 The first teaser for the fourth and final season of “Mr. Robot” is out, and the series is looking as intense as ever.

The teaser for the USA Network show doesn’t shed much in the way of plot information, but the somber music and lighting certainly fit the series’ bleak tone. An unseen woman questions series protagonist Elliot Alderson (Rami Malek), asking him how many people he has hurt to get what he wants.

Alderson doesn’t answer, but there’s no doubt that many people have suffered over the last three twisty seasons of “Mr. Robot.” Malek plays a vigilante hacker with dissociative identity disorder and a host of other mental illnesses, and his efforts to free the American public from debt spirals into all sorts of chaos. Drug use, corporate rule, economic collapse, and similarly heavy themes are pervasive throughout the series, which has won two Emmys.

The Wednesday announcement noted that the upcoming season would take place over the 2015 Christmas holiday and will be filled with “hacking, splashed with blood and answer the series’ most pressing questions.” The series will premiere in the fall, but a specific release date is still unavailable.

Malek has become one of Hollywood’s breakout stars since “Mr. Robot” premiered. The actor won an Academy Award for playing Freddie Mercury in “Bohemian Rhapsody” and will also be playing the villain in ”Bond 25”.

Like Malek, Esmail has been keeping himself busy outside his “Mr. Robot” duties. Esmail directed Prime Video’s “Homecoming” thriller series, which premiered in November to critical acclaim. Although “Mr. Robot” has been well-received by Emmys critics, “Homecoming” did not receive any nominations earlier this week. IndieWire TV critic Ben Tavers argued that the lack of Emmy nominations for “Homecoming” was one of the biggest Emmys snubs when the nominations were announced on Tuesday.

Check out the teaser for the final season of “Mr. Robot” below: