The film, which vied for the Dramatic Grand Jury Prize at Sundance 2019, will be released by Oscilloscope Laboratories on September 6. 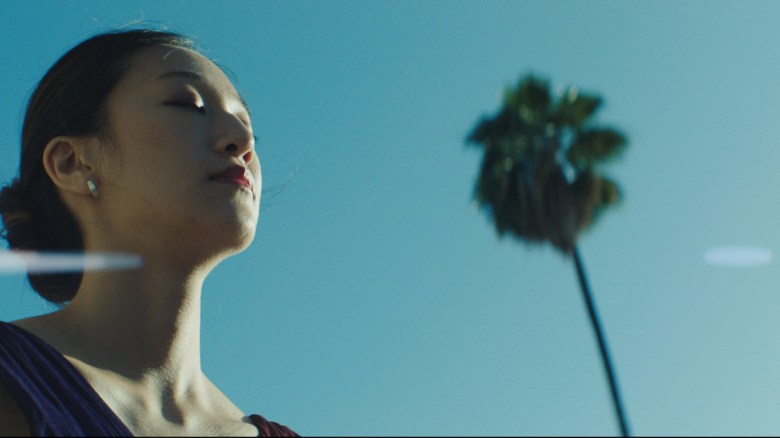 Korean-American director Justin Chon, whose 2017 breakout drama “Gook” won the Best of Next! Audience Award at the 2017 Sundance Film Festival, returns with another poignant family drama, “Ms. Purple.” The film, which vied for the Dramatic Grand Jury Prize at Sundance 2019, will be released by Oscilloscope Laboratories on September 6.

“Ms. Purple” centers on a sister and brother, Kasie (Tiffany Chu) and Carey (Teddy Lee), raised and still living in the bustling Koreatown neighborhood of Los Angeles. Still reeling from being abandoned by their mother and brought up by their father, the estranged siblings are forced to reunite in the wake of their father’s looming death. With each of them grappling with impending tragedy in their own ways, Kasie must turn to sex work in order to support her father. Meanwhile, Carey, who ran away at 15, still resents his ailing father.

Out of Sundance, Indiewire’s Jude Dry called the film a “vivid, aching ode to filial duty,” adding that it’s “a uniquely Asian-American story, rooted in loving specificity and beating with a universally human heart.”

Back in 2017, Indiewire spoke with Chon about his influences, ranging from Clint Eastwood and Spike Lee to John Cassavetes, whose naturalistic fingerprints were on display in “Gook.” Chon also aims to provide representation for Asian-Americans in his work, saying, “There aren’t too many directors who put the Asian-American narrative at the forefront. There are Asian-American directors who are truly so talented and just killing it in their lane, but in terms of the Asian perspective with Asian characters, I don’t think it’s represented most of the time. So it is a priority, at least at this stage in my career, but I don’t consider myself only an Asian-American director.”

Check out the full trailer for “Ms. Purple” below, which, fun fact, features the gorgeous, ambient track “Soft Sounds from Another Planet” from Korean-American singer Japanese Breakfast.