With $185 million in its opening weekend, Disney's remake showed up the critics and declared the dominance of all things familiar. 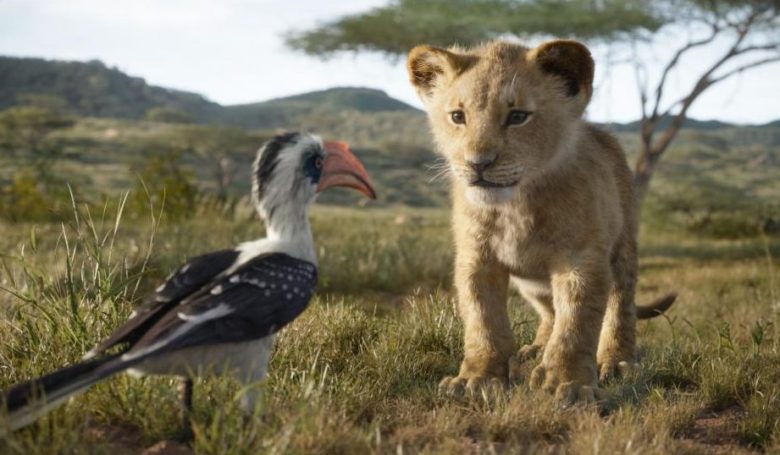 This is what movies look like in summer 2019: This weekend, 87% of the box office went to films from Disney plus a non-Disney Marvel release. About 90% went to franchises, sequels, or remakes. And, they made a lot of money.

That’s good news for exhibitors, and for studios that provided the films. The message from audiences is loud and clear: Ignore naysayers who pounded on “The Lion King” for its high craft and low originality; give us more like this.

With “The Lion King” bringing 73% of the gross, this weekend brought in about $75 million more than the same period last year. That brought down the 2019 shortfall to just over $500 million, a bit over 7%. That’s a strong boost, which should continue with Quentin Tarantino’s “Once Upon a Time in Hollywood.”

The bulk of the credit, of course, goes to “The Lion King,” with an assist from the heat wave covering much of the country. That boosted not only the #1 film but also the strong holds of several longer-running films. 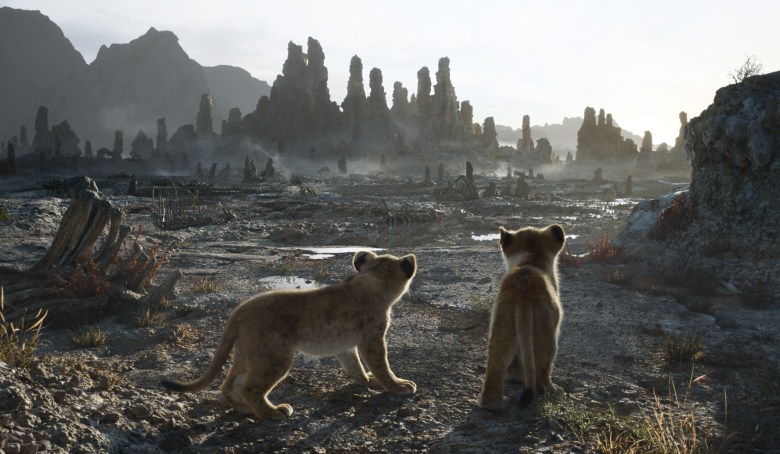 An $185 million opening is huge, but Disney’s claim that “The Lion King” is the biggest July opener ever demands a reality check against adjusted numbers. On that basis, it ranks at #5 ever; if the actuals are a little higher, it could rise to third. Among opening weekends, it is second best this year. Adjusted (again), it stands as #15 of all time. However, there are two categories in which it currently stands at #1 that really tell the tale.

“The Lion King” now stands as the best animated opener, besting “Incredibles 2” last year ($175 million). And it is the biggest opening among all of Disney’s reworkings of cartoon classics, topping 2017’s “Beauty and the Beast.”

“The Lion King” made $443 million this weekend worldwide, and $531 million total to date. (China opened a week early). That’s with Japan and Italy among key territories not yet open. It will make well over $1 billion worldwide, as will “Spider-Man: Far from Home”  with “Toy Story 4” possibly getting there. And “Fast and Furious” offshoot “Hobbs & Shaw” lurks as another top grossing opener soon. 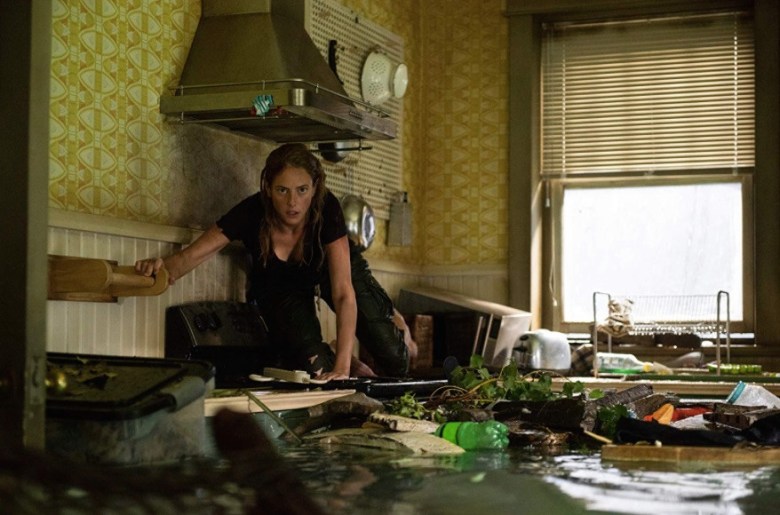 There are still some originals in the top 10. Both dropped by half, with “Crawl” coming in #4 with $6 million. That should buy it some more weeks ahead (only “Once Upon a Time” opens this Friday), with the chance this lower budget film might reach $40 million or more domestic.

“Stuber” grossed $4 million and is headed for around $25 million domestic, and it doesn’t have the international potential international of “Crawl.” If Disney is having internal debates about expanding to originals, this one won’t help the cause. 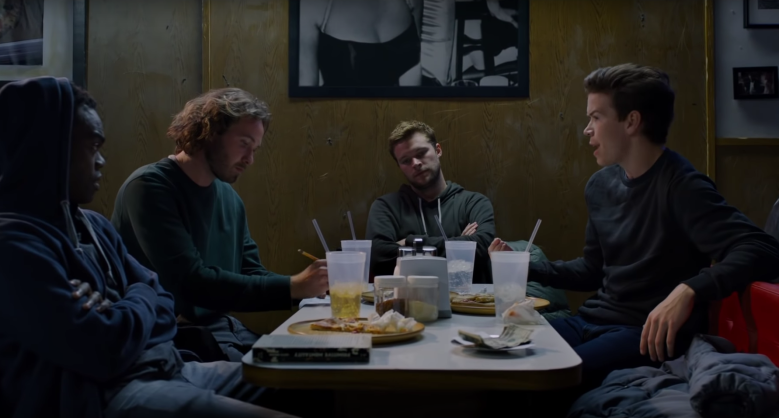 Ari Aster’s “Midsommar” lost most of its dates, but still only dropped one position, to #9. With the reduced theaters, its per-theater average actually went up. It has passed $22 million so far and should add a few million more; with foreign presales and a strong home availability life, it should get into profit. These details become bragging rights when it’s an original film that isn’t aimed at the mass audience.

“Yesterday” is also succeeding on its own terms. Danny Boyle’s rom-com had the best hold in the top 10, dropping only 24%, reaching $57 million, and could hit $75 million. It’s a slow rollout overseas, but already it has another $40 million there. This looks like Boyle’s biggest hit since “Slumdog Millionaire.”

The biggest holdover haul is from juggernauts “Spider-Man: Far from Home” and “Toy Story 4.” Sony’s Marvel movie fell 54%, more than “Homecoming” dropped in its third weekend; the gross is also a bit less, but in about a week it will pass the 2017 title.

“Toy Story 4” dropped only 30%; “Aladdin” dropped 38%. Helped by the heat? Multiple films for kids since they’re out, anyway? In a way, it doesn’t matter; the answer is Disney.

This Article is related to: Film and tagged Box Office, Midsommar, Spider-Man: Far From Home, The Lion King