Tarantino allowed Polanski's friend to read the entire "Hollywood" script so the director would be comfortable with the narrative. 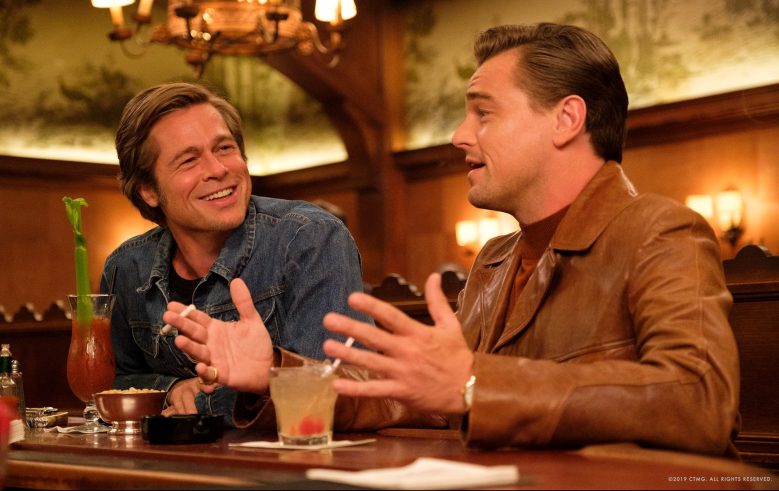 Quentin Tarantino revealed at the Cannes Film Festival that he never reached out to Roman Polanski during the writing and production of “Once Upon a Time in Hollywood,” in which the controversial “Rosemary’s Baby” director appears briefly as a character opposite Margot Robbie’s Sharon Tate. Polanski and Tate were married at the time of her murder in August 1969. Tate was also pregnant with their first child.

In a new interview with Deadline, Tarantino expanded on why reaching out to Polanski ahead of time was not a priority.

“Look, when it comes to Roman Polanski we’re talking about a tragedy that would be unfathomable for most human beings,” Tarantino said. “I mean there’s Sharon, there’s his unborn son that literally lived without ever being born. That’s just a crazy sentence even to say. I felt that the story of her death, and the Manson tragedy had moved into legit history. So it actually is of historical importance beyond just his own personal tragedy. So I felt I was on OK grounds there. I didn’t want to call him and talk to him while I was writing it because I’m not going to ask him permission. I’m going to do it, all right? I don’t think he needed any anxiety and I didn’t need any anxiety as far as that was concerned.”

Tarantino did not reach out to Polanski, but Polanski did reach out to Tarantino. According to the “Hollywood” writer-director, Polanski contacted him after production finished through a friend.

“That friend called me and said, so what’s up with this? He said that Roman wasn’t mad,” Tarantino said. “He didn’t call up irate or anything. He was just curious. What is this?”

Tarantino decided to bring the friend over to his house so he could read the “Hollywood” script and report back to Polanski. Polanski has been living in Europe since fleeing America after pleading guilty to statutory rape in 1977.

As the director explained, “Roman’s obviously stuck in Europe. I had the friend come over and read the script. He came to my house. He read the script simply so he could call Roman up and tell him the idea and what’s in it. And basically that he didn’t have anything to worry about.”

According to Tarantino, Polanski felt much better about the project after hearing about the script. Despite Polanski being comfortable with “Hollywood,” that didn’t stop his wife, the actress Emmanuelle Seigner, from criticizing Tarantino in May shortly after the “Hollywood” premiere at Cannes. Seigner called out the film for using Polanski’s likeness despite him remaining a pariah in Hollywood for being charged with statutory rape in the 1970s. Polish actor Rafał Zawierucha stars as Polanski in Tarantino’s film.

“Once Upon a Time in Hollywood” opens nationwide July 26 from Sony Pictures.

This Article is related to: Film and tagged Once Upon a Time in Hollywood, Quentin Tarantino, Roman Polanski