"I’d love to make another one," Raimi tells Bloody Disgusting about the future of his cult favorite horror franchise. 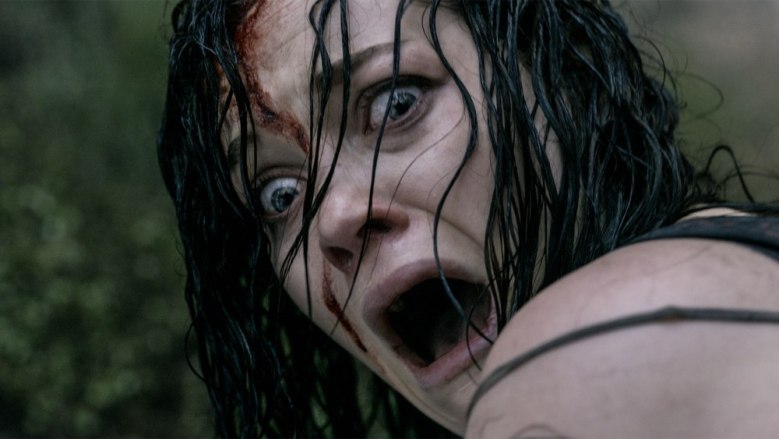 The “Evil Dead” franchise will return to the big screen if original director Sam Raimi gets his way. In a new interview with Bloody Disgusting to promote the monster movie “Crawl,” in which he serves as producer, Raimi said a new “Evil Dead” movie is currently in the early stages of development.

“I’d love to make another one,” Raimi said. “I don’t think TV is in its future but we’re talking about — Bruce [Campbell], Rob [Tapert] and myself — one or two different ways to go for the next movie. We’d like to make another ‘Evil Dead’ feature and in fact we’re working on some ideas right now.”

The ideas Raimi is currently mapping out for the next “Evil Dead” movie contain a wide range of possibilities based on where the franchise has gone since he released his cult classic “The Evil Dead” in 1981. The original film starred Bruce Campbell as Ash Williams, a character that would appear in “Evil Dead II” (1987), “Army of Darkness” (1992), and three seasons of the sequel Starz television series “Ash vs Evil Dead” (2015-18). A film reboot and loose continuation of the franchise hit theaters in 2013 with “Evil Dead,” directed by Fede Álvarez.

Raimi said he has ideas in place for both a follow-up to the 2013 reboot or a film sequel to “Ash vs Evil Dead” that would again star Campbell. The actor said he was retiring from the role of Ash in 2018, which is one reason Raimi isn’t limiting himself to just one idea for a new movie.

“I would be thrilled if Bruce Campbell changed his mind about retirement, would come back for the original ‘Evil Dead’ line,” Raimi said. “But if not, I’m very happy to work with, if Fede [Álvarez] would come back and make the sequel… but he’s such a big shot now. He’s so successful, an artist in demand, that I don’t think he’d want to do that.”

If neither Campbell nor Alvarez want to return for another “Evil Dead” movie, then Raimi said there’s yet another idea he’s working on to keep the franchise alive. “But there’s also a third possibility we’re talking about,” Raimi added. The filmmaker did not provide further details on any of the three ideas but did say, “I think you may see some action on the Evil Dead movie in the next six months.”