"Each summer another Spider-Man film comes out! So when you have an unborn one, you can’t help but think what might have been," he said. 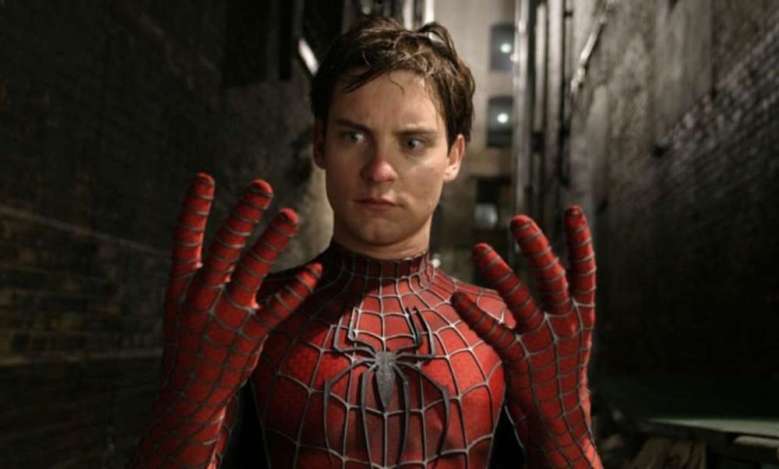 Sam Raimi’s 2002 film “Spider-Man,” starring Tobey Maguire as the web-slinging Peter Parker and Kirsten Dunst as love-interest-next-door Mary Jane Watson, is largely credited with kicking off the superhero film behemoth that controls Hollywood today. While one can debate endlessly whether or not that’s a good thing for the film industry, having directed the launching pad tentpole driving box office trends over the last two decades is no small feat. While Raimi’s Spidey films ended in a trilogy, Disney, Marvel Studios and Sony successfully relaunched the character following a 2015 deal to share Spider-Man film rights. With the most recent iteration, “Spider-Man: Far From Home,” scoring big summer numbers, the character clearly is money in the bank.

But what about the man who started it all? Leaked storyboards and rumors of a potential Raimi-led “Spider-Man 4,” once in development at Sony Pictures, recently ignited comic book fans to imagine what another Raimi take might look like.

But there’s no one who wonders about “Spider-Man 4” more than the director himself.

“I think about it all the time,” Raimi recently told Yahoo Entertainment. “It’s hard not to, because each summer another Spider-Man film comes out! So when you have an unborn one, you can’t help but think what might have been. But I try to focus on what will be, and not look into the past.”

Raimi counts “Godzilla,” “King Kong” and “Them!” among some his favorite childhood films, and readily admits that such classic monster movies influenced his Spider-Man trilogy.

“I was super-influenced by those movies, and I also loved the Hammer horror films,” he said. “But I was more influenced by Stan Lee’s comic books and the great artists like John Romita and Jack Kirby who told stories with visuals that had a real in-your-face, over-the-top presentation. I was trying to bring that kind of imagery to life in those Spider-Man films.”

Raimi’s longtime storyboard artist Jeffrey Henderson recently published some drawings from the abandoned project along with some intriguing commentary. “It would’ve been one absolutely kick ass movie,” he wrote. “We were working on some crazy cool stuff, because everyone…felt that Spidey 3 was a bit of a ‘missed opportunity’, [and[ really wanted to help Sam take SM4 to another level so he could end the series on a high note.”

This Article is related to: Film and tagged Sam Raimi, Spider-Man