Screen Talk, episode 251: The first glimpse of "Cats" yields much speculation. Plus: Opening night films for TIFF and Venice in focus. 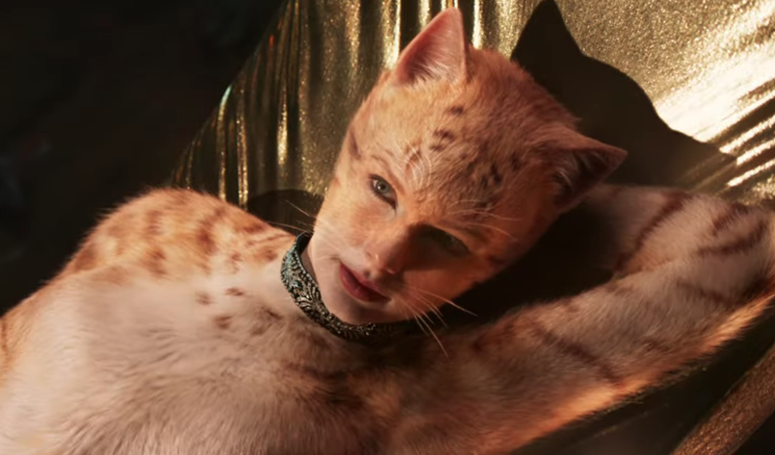 As the fall movie season approaches, some of the bigger releases around the corner start to reveal themselves in small doses. Sometimes, that means mysterious sneak peeks at movies loaded with intrigue, like James Gray’s sci-fi drama “Ad Astra.” And sometimes it means “Cats.”

The internet went wild this week in response to the first glimpse of the Broadway adaptation, directed by Tom Hooper and opening in December. But how much does this VFX-loaded trailer really tell us about what it’s going to be like to watch Judi Dench, Idris Elba, and so many other major actors slink around the screen and belt out some tunes? This question kicks off the latest episode of Screen Talk, as Eric Kohn and Anne Thompson evaluate the first look in addition to the way the “Cats” trailer response reflects broader conversations about CGI storytelling in 2019, from “The Lion King” to “The Irishman.” They also touch on new announcements of opening night films for TIFF and Venice, as well as the developing political landscape in Hollywood as the Democratic primary field takes shape.

This Article is related to: Film and tagged Cats, Podcasts, Screen Talk