Alexandre Moratto picked up the "Someone to Watch" Award earlier this year for his shoestring-budgeted debut, featuring a compelling cast of newbies. 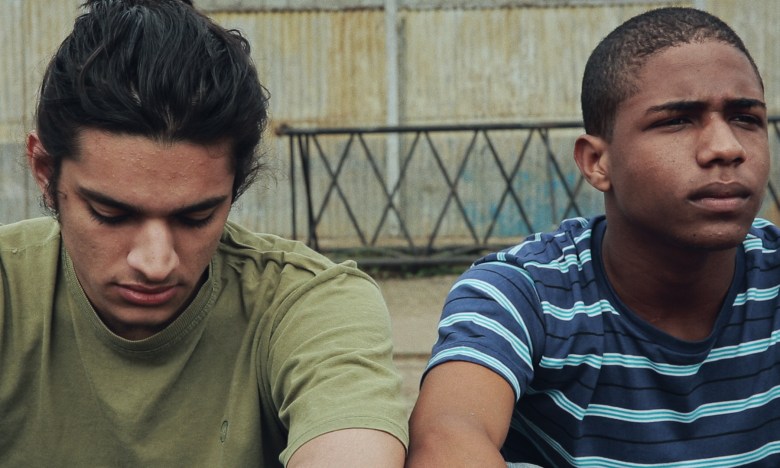 Since its inception in 1994, the Indie Spirits’ “Someone to Watch” Award has singled out such rising filmmakers as Larry Fessenden, Marc Forster, Debra Eisenstadt, Lynn Shelton (with Barry Jenkins also nominated that same year), Anna Rose Holmer, and Justin Chon. Earlier this year, Brazilian first-time filmmaker Alexandre Moratto joined those rarified ranks with his micro-budgeted “Socrates.”

The film, made for just $20,000 with a group of mostly brand-new talents at the Querô Institute in Brazil, also picked up nods for the John Cassavetes Award and Best Male Lead, pitting star Christian Malheiros against such heavy-hitters as Ethan Hawke, Joaquin Phoenix, John Cho, and Daveed Diggs. Now, the film is gearing up for its North American release.

Per the film’s official synopsis: “After his mother’s sudden death, Socrates, a 15-year-old living on the margins of São Paulo’s coast, must survive on his own. As he faces isolation because of his sexuality, his search for a decent, worthy life reaches a breaking point.” “Socrates” stars newcomer Malheiros in the titular role alongside Tales Ordakji, Caio Martinez Pacheco, Rosane Paulo, and Jayme Rodrigues.

The film was produced by filmmaker Ramin Bahrani and is the debut feature film from 29-year-old Brazilian-American filmmaker Moratto. It is the first feature produced by the Querô Institute in Brazil where it was co-written, produced, and acted by at-risk teenagers from local low-income communities, with the support of UNICEF.

“We made ‘Socrates’ on a twenty thousand dollar budget, with a cast and crew of local teenagers as part of a UNICEF-support project in Brazil,” said Moratto in an official statement. “I’m proud that their hard work gets to be represented in front of, and behind, the camera through our inclusive production model, and that we’ll be able to give them a voice on the international stage.”

The film will hold its New York premiere on Wednesday, July 31 as part of NewFest’s year-round coverage, complete with a Q&A with producer Ramin Bahrani. Breaking Glass Pictures will open theatrically this August, followed by a DVD and VOD release later in the year.

Check out the newest trailer and poster for “Socrates,” exclusively on IndieWire, below. 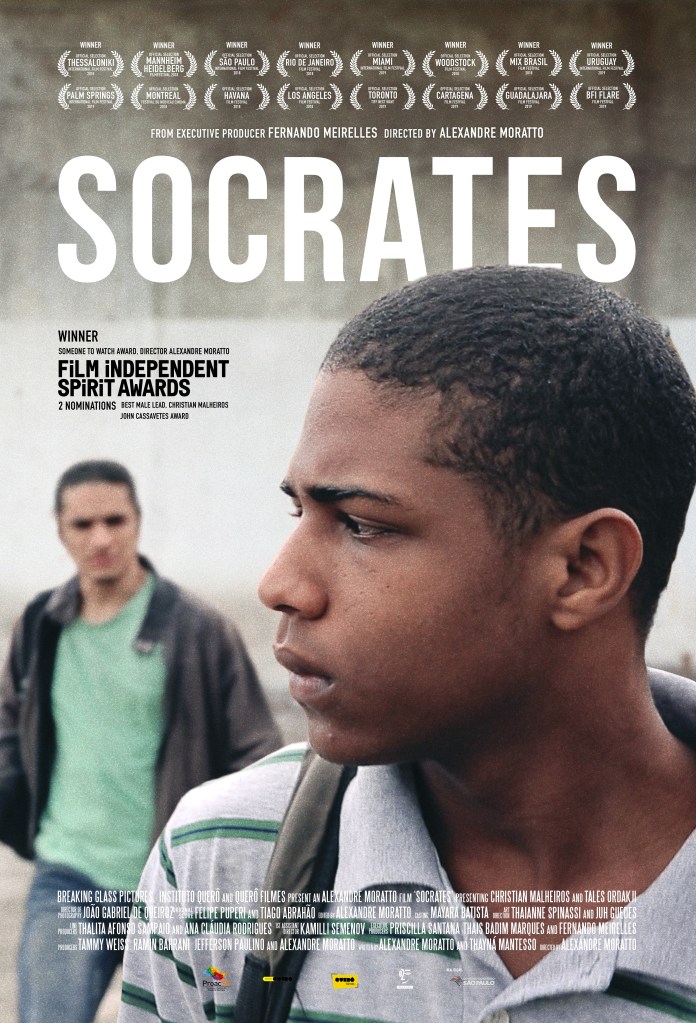 This Article is related to: Film and tagged Socrates, Trailers