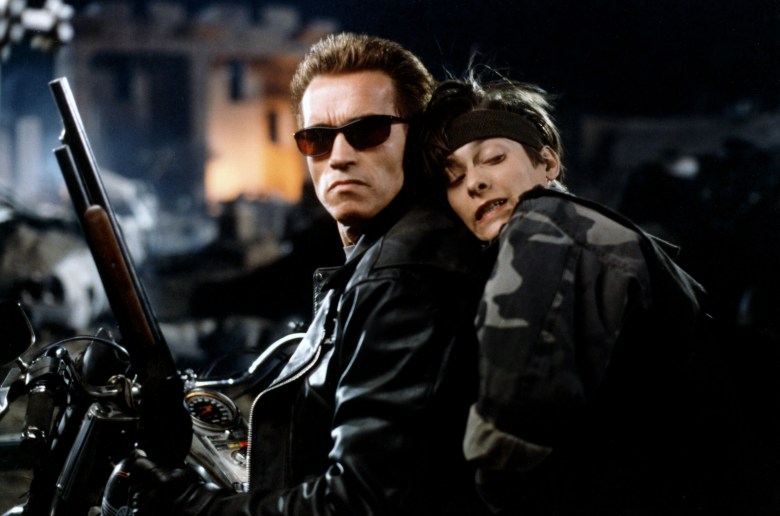 Arnold Schwarzenegger isn’t the only one who will be back. Edward Furlong will be reprising his role as John Connor in the upcoming “Terminator: Dark Fate,” director Tim Miller announced during the first panel in Hall H at this year’s Comic-Con.

“Terminator” producer James Cameron kicked off the panel remotely via a livestream from the set of the “Avatar” sequels—which are still definitely happening—and noted that fans loved older “Terminator” characters such as Sarah Connor and wanted to know how they reacted to the events of the earlier films.

“Terminator: Dark Fate” will take place 27 years after “Terminator 2: Judgement Day” and seeks to answer that question. Furlong is joined by franchise veteran Linda Hamilton, who portrayed Sarah Connor, John’s mother, in the first two films. Miller (“Deadpool”) said the film will show Sarah Connor dealing with the consequences of her actions in “Terminator 2: Judgment Day,” where she destroyed Cyberdyne Systems and presumably every trace of Skynet and its army of Terminators. Given all the robotic mayhem in the film’s teaser, it’s safe to assume that Judgement Day could still be looming. 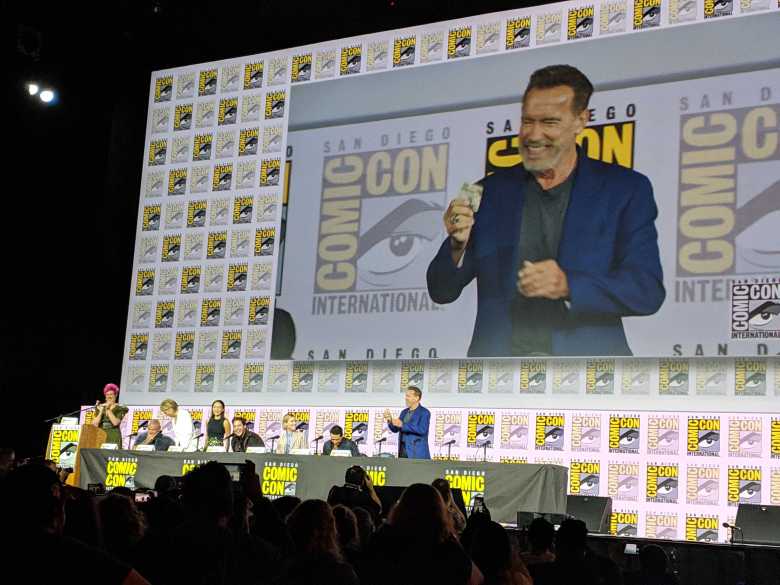 Although Schwarzenegger has technically appeared in every “Terminator” film—his likeness and archived audio were used in “Terminator: Salvation” because he was serving as California’s governor at the time—and various actors and actresses have portrayed John and Sarah Connor over the years. Bringing back old stars isn’t the only way the “Terminator” series is trying to harken back to its glory days. Miller also confirmed that the upcoming film will have an R-rating, because “fans kind of demanded it in a way.”

The last two “Terminator” films, 2009’s “Terminator: Salvation” and 2015’s “Terminator Genisys,” were both PG-13 and were critically reviled. The similarly ill-fated 2014 reboot of “RoboCop,” another cherished ‘80s sci-fi action film, was also lambasted by fans for its decreased violence and PG-13 rating.

“Terminator: Dark Fate” will ignore the continuity of all the “Terminator” films other than the first two. The film premieres November 1. Check out the teaser trailer below: