"The courage they showed gave me the courage to come forward with my story,” the "Brooklyn Nine-Nine" star said. 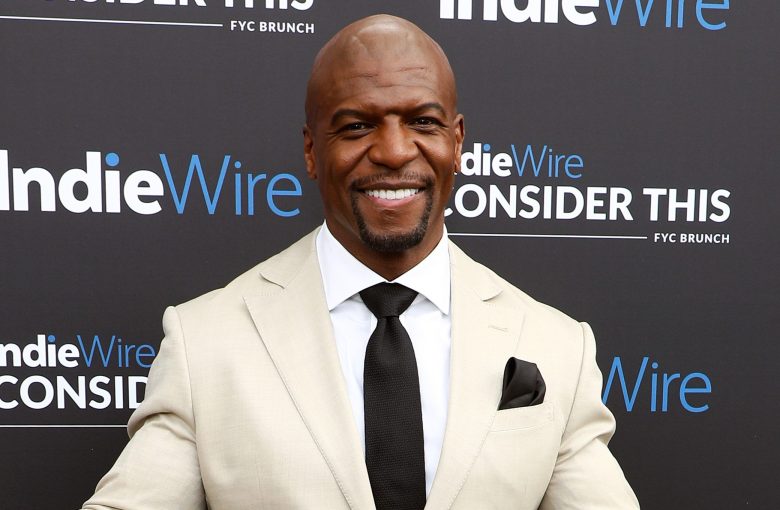 Terry Crews, whose allegations of sexual assault against a William Morris agent were a breakthrough for the #MeToo movement, got candid about the cost of coming forward over the weekend. (Via Deadline.) Speaking at the 25th annual Essence Festival, Essence magazine’s celebration of global Black culture, the actor got candid about how difficult it was to speak out. During a panel titled “Breaking of Silence to Heal Our Communities,” Crews was joined by his wife, Rebecca King-Crews, as well as “Surviving R. Kelly” contributor and author Asante McGee.

Crews first shared his story in October, 2017, shortly after the allegations against Harvey Weinstein helped set in motion the global movement against sexual assault. The NFL-athlete-turned-actor revealed in a 16-part Twitter thread that he was groped by a Hollywood executive at a function in Los Angeles in 2016.

Calling coming forward “probably the most important thing we’ve ever done,” Crews thanked the women of #MeToo for giving him the strength to come forward about his own experience.

“When the women of the #MeToo movement came forward, I viewed that like a hole in the fence. I watched those women escape and I ran right after them. That is when I came public. With the inspiration and from the courage they showed, actually gave me the courage to come forward with my story,” the “Brooklyn Nine-Nine” star added.

Crews said he did come forward right away, telling William Morris about the alleged incident.

“I didn’t go public right away. I gave them time to rectify the situation. I wanted them to get rid of this man,” said Crews. “This was pre-#MeToo, if I would have gone to the police, I would have been laughed out of the precinct. This was also a time when people believed that you as a man couldn’t be sexually assaulted. It was impossible to get anyone to believe.”

This Article is related to: Television and tagged Essence Festival, MeToo, Terry Crews