The Academy continues its inclusion push, with a new list that includes gender parity amongst its invited ranks. 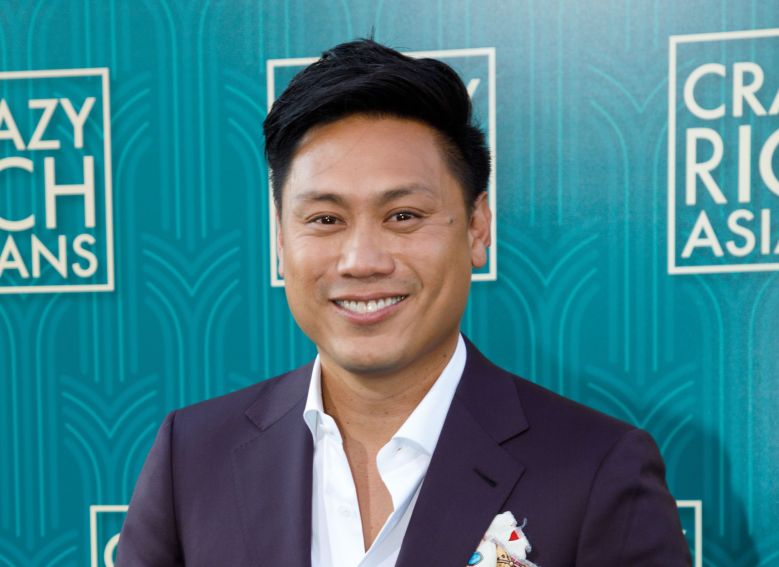 Jon M. Chu at the US premiere of “Crazy Rich Asians”

In its continuing push to swell the Academy of Motion Picture Arts and Sciences membership ranks, 842 artists and executives from 59 countries have been invited to join this year. The branches have increasingly actively sought eligible people to become Academy members, but the Board of Governors makes the final call.

People of color (29 percent) and women (50 percent) are among the many invites, as the Academy continues to address its long-term white-male dominance. As always, actors make up the largest branch of the Academy, but many new members also come from overseas.

Twenty-one Oscar winners are among the new invited members, including Guy Nattiv (“Skin”), filmmaker Jimmy Chin (“Free Solo”), Phil Lord, and Chris Miller (“Spider-Man: Into the Spider-Verse”), and 82 Oscar nominees (including newbies like Lady Gaga and “Roma” breakout Marina de Tavira). Ten of the 17 branches invited more women than men. The percentage of women in the Academy has risen from 25 percent in 2015 to 32 percent in 2019. For people of color, the needle moved from 8 percent in 2015 to 16 percent.

And one deserving new member-at-large is Sundance executive Paul Federbush.

This Article is related to: Awards and tagged Academy Of Motion Picture Arts and Sciences, Oscars, Women