AMC's anthology series leans into the J-horror this season. 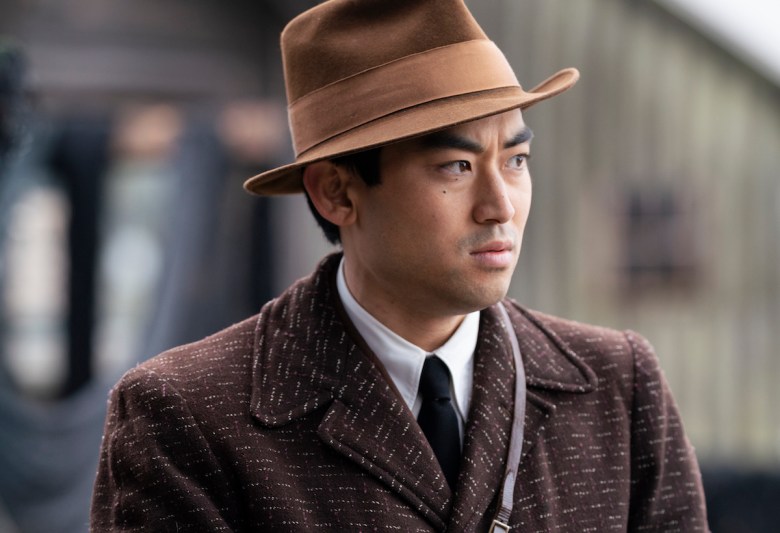 On “The Terror: Infamy,” Chester Nakayama (Derek Mio) has big dreams to become a photographer, but his latest pictures are looking kind of funny, as can be seen below. AMC released a brand-new trailer at Comic-Con on Friday that leans into the J-horror inherent in this season’s mystery.

In its first season, the anthology series investigated what happened to Captain Franklin’s famed lost expedition, in which all 129 men aboard two Royal Navy ships were lost after they became icebound seeking the Northwest Passage. This season takes place during World War II, specifically during the internment of Japanese-Americans following the attack on Pearl Harbor.

Chester Nakayama is living on Terminal Island when his life is turned upside-down by the government and by a mysterious presence that has been haunting the community. The trailer mentions terms such as “yurei” – figures from Japanese folklore that are similar to ghosts – and “bakemono,” loosely translated as a shapeshifter.

It appears that the horrors that men do might be equal to the horrors from the supernatural world.

Take a look at the creepy new trailer for “The Terror: Infamy” below:

This Article is related to: Television and tagged AMC, Comic-Con, The Terror, The Terror: Infamy