The festival will also open with the first Canadian documentary to earn the honor: the previously announced "Once Were Brothers." 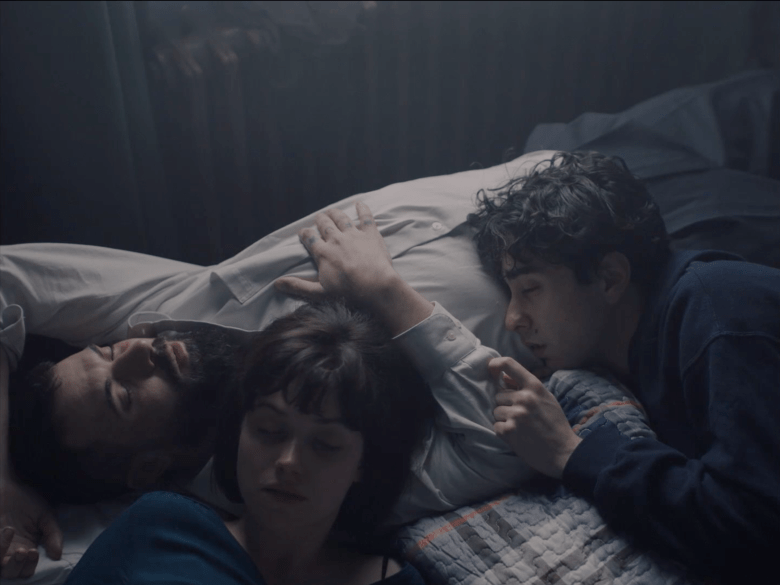 “Castle in the Ground”

The Toronto International Film Festival​ has added another 26 new titles to its 2019 festival lineup, comprised entirely of features directed by Canadian filmmakers. Each year, TIFF highlights films that hail from its own shores in a standalone announcement, and this year it ​includes seven f​irst features, ​13 w​orks by returning TIFF alumni, and almost 50% films directed by women.

“We are deeply impressed by the high quality of the work done by Canadian directors this year — particularly from filmmakers who were making their first and second features,” said Steve Gravestock, Senior Programmer, TIFF in an official statement. “Within that group, there was an extremely strong contingent of female filmmakers working everywhere from Newfoundland to British Columbia and addressing a genuinely diverse spectrum of subjects, from mother–daughter relationships to the refugee experience, female friendships to youth in crisis.”

“As part of the new wave of programmers at TIFF, I’m thrilled to help usher in the next generation of prominent voices in Canadian cinema — particularly with films that speak to the larger global issues at hand,” said TIFF programmer Ravi Srinivasan in a statement. “I am also proud to help introduce several new filmmakers to the main stage, knowing that their works will screen alongside those of Canadian legends like Alanis Obomsawin and Atom Egoyan. This is truly an exciting year for TIFF and Canadian cinema, and I’m grateful to be a part of it.”

Previously announced Canadian titles include François Girard’s ​”The Song of Names,”​ Semi Chellas’ “American Woman,”​ Barry Avrich​’s ​”David Foster: Off the Record​” (Foster will also be on hand for a Tribute Gala), and Daniel Roher’s “O​nce Were Brothers: Robbie Robertson and The Band,” which will open the festival.

Below are the newest additions to the TIFF 2019 lineup, including the full Canadian slate. Stay tuned for more programming announcements in the days to come.

“Once Were Brothers: Robbie Robertson and The Band,”​ ​Daniel Roher, World Premiere 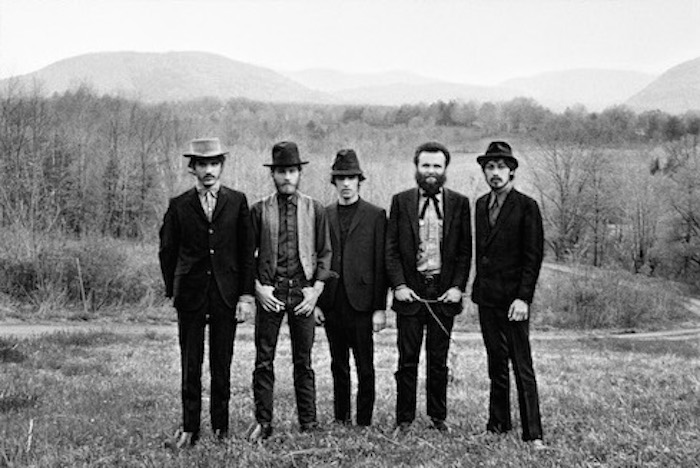 “One Day in the Life of Noah Piugattuk,” ​Zacharias Kunuk, North American Premiere

“This Is Not a Movie,” Y​ung Chang, World Premiere

“There’s Something in the Water,”​ ​Ellen Page and Ian Daniel, World Premiere

“The Rest of Us,” A​isling Chin-Yee, World Premiere 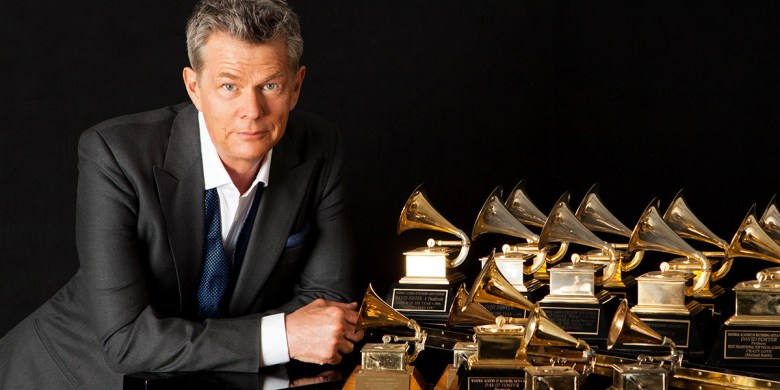 “David Foster: Off the Record”