"We’re not even doing Joker, but the story of becoming Joker," Phillips tells Empire magazine. 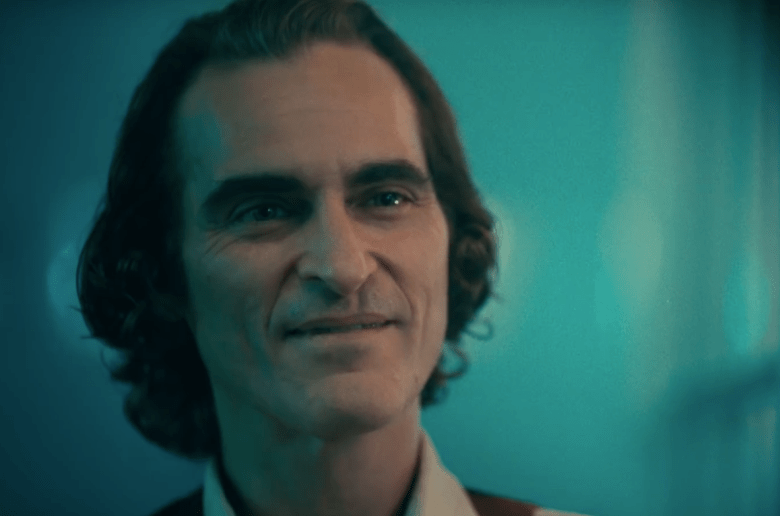 Now that “Spider-Man: Far From Home” has opened in theaters to big box office numbers, only one major superhero tentpole remains in 2019: “Joker.” The Warner Bros. fall tentpole from “The Hangover” director Todd Phillips stars Joaquin Phoenix as the infamous Batman villain. The movie might use the Joker character and the setting of Gotham City from the comic books, but it’s hardly an adaptation, During a recent chat with Empire magazine, Phillips says he’s fully preparing for comic book fans to be angry over just how unfaithful “Joker” is to the comics.

“We didn’t follow anything from the comic-books, which people are gonna be mad about,” Phillips said. “We just wrote our own version of where a guy like Joker might come from. That’s what was interesting to me. We’re not even doing Joker, but the story of becoming Joker. It’s about this man.”

Phoenix was the actor Phillips envisioned for the character from the very beginning. “I think he’s the greatest actor,” the director said. “We had a photo of him above our computer while we were writing. We constantly thought, ‘God, imagine if Joaquin actually does this.’”

In Phillips’ “Joker,” the iconic comic book villain is an aspiring stand-up comedian named Arthur Fleck. The specifics of the movie’s plot have remained a secret, although the film’s official trailer teased that Arthur’s transformation into the Joker is tied to his caring for his elderly mother (Frances Conroy), his visit to Arkham Asylum for unknown purposes, and his run-in with a popular late night television host (Robert De Niro). The cast also includes “Atlanta” breakouts Brian Tyree Henry and Zazie Beetz.

Warner Bros. is releasing “Joker” at the start of October, a time often reserved for the studio’s big fall awards title (see “A Star Is Born” last year and “Gravity” in 2013). Deadline reported last month the studio was eyeing a world premiere for “Joker” at the Venice Film Festival. Considering Joaquin Phoenix has three Oscar nominations under his belt and is widely considered one of the best actors of his generation, positioning “Joker” as a potential awards title is not such a ridiculous idea. After all, Heath Ledger won an Oscar for playing the villain in Christopher Nolan’s “The Dark Knight.”