This week’s highlights also include a new documentary on David Crosby and a dazzling short film that was robbed at the Oscars. 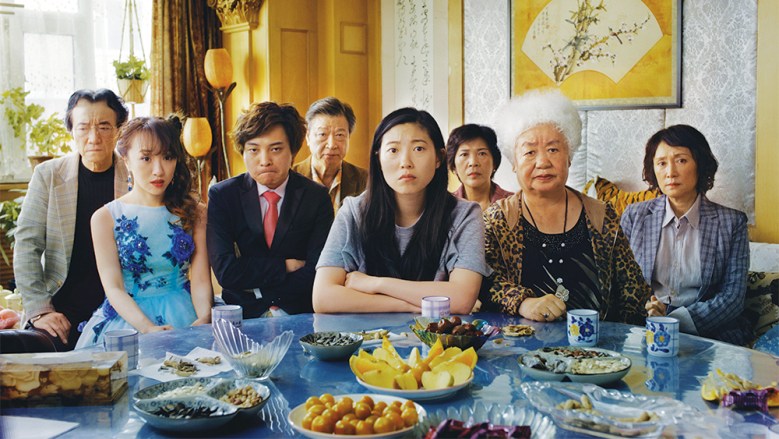 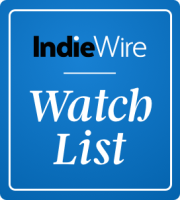 Welcome to the IndieWire Watch List, a weekly feature that takes everything the site’s critics and editors are currently obsessed with and collects it all together in one place. From the best new movies and shows to can’t-miss streaming content and whatever else we can’t get out of our heads, consider this your one-stop shop for what to watch this weekend.

This week’s highlights are facing a litter box full of stiff competition from that life-altering “Cats” trailer, but are more than worthy of your time if you’re able to pull yourself away from digital fur-enhanced Judi Dench for a few minutes (easier said than done). Lulu Wang’s “The Farewell,” a sensation at Sundance earlier this year and now a bonafide box office smash, is expanding to cities across the country, and is an unmissable film. On the TV side of things, Hulu has done the loyal Marshmallows a favor and uploaded all eight episodes of the dark, excellent new season of “Veronica Mars.”

Here are five great things to check out this weekend: 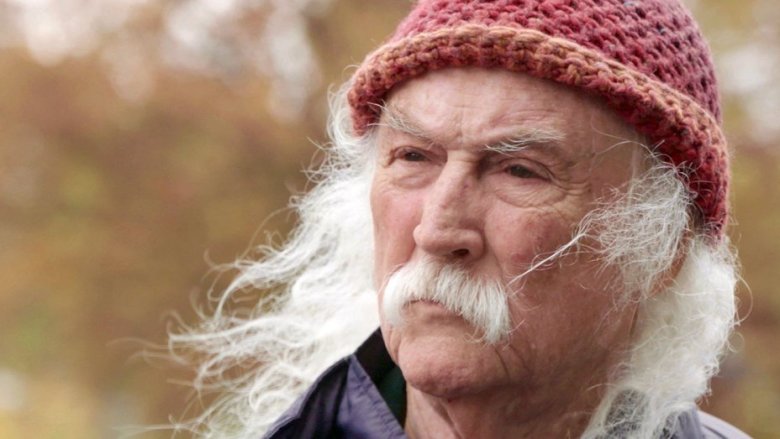 A compelling mix of literal walking tour — “Remember My Name” features subject David Crosby ambling straight up to Joni Mitchell’s old house in its first act, and good luck not feeling chills with that one — and interviews with Crosby and his contemporaries, the effect is a full-bodied one. Tracing his early life through his “creative rebirth” in his seventh decade, even at just 95 minutes, A.J. Eaton’s film covers plenty of ground. The typical trappings of a reflective documentary about a larger-than-life star are all there, from nods to the weight of stardom and how political leanings can both help and harm a talent on the rise, but they’re made bigger and richer because it’s Crosby who is acknowledging them, unblinking. And, no, you don’t need to be a Byrds fan to appreciate the craft (and the stories) on display here. —Kate Erbland, Deputy Editor (Film) 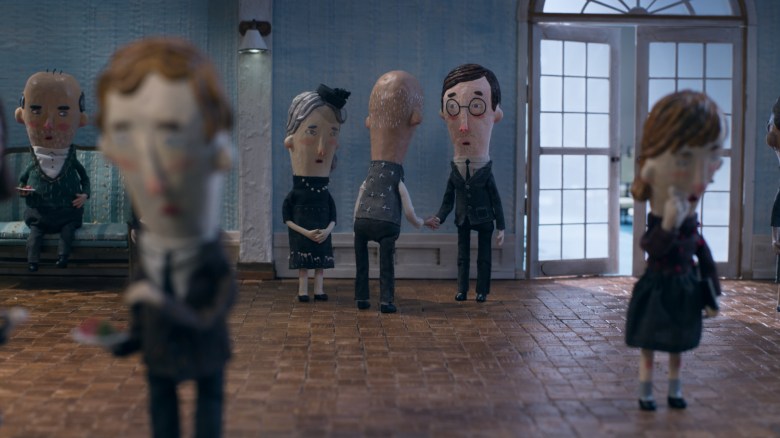 Look, of course Kobe Bryant was going to win an Oscar. Winning is his thing. But when his name entered the competition for the Best Animated Short Film race last year, that overshadowed this beautiful stop-motion gem by Max Porter and Ru Kuwahata of Tiny Inventions. “Negative Space” tells the story of a father and son and how to pack luggage, based on the poem Ron Koertge. Simple yet profound, the emphasis on the physical reflects the emotional. The short was finally made available online this week. If you haven’t seen it, please avail yourself of this now. If you have, go ahead and watch again. It’s less than six minutes of well-spent time. —Hanh Nguyen, Senior Editor 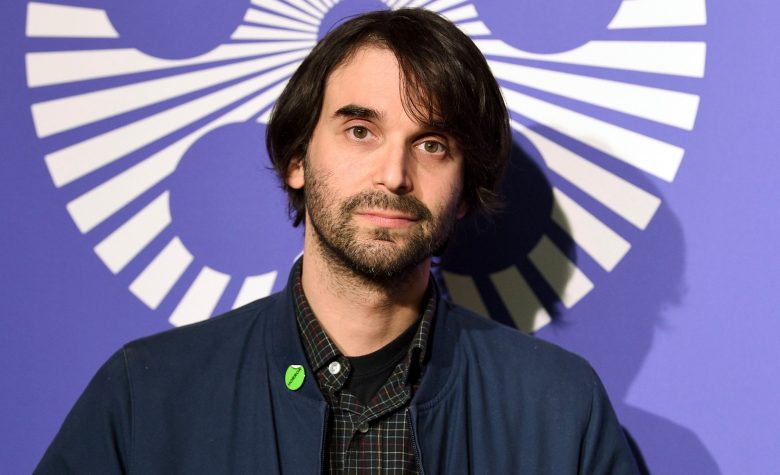 Alex Ross Perry’s vivid and visceral rock star epic “Her Smell” is now available on digital platforms and you should definitely make time for this seminal showcase of Elisabeth Moss’s talents. But first, get in the mood by listening to Perry’s free-ranging and insightful conversation with the master of deep-dive podcast interviews. Perry talks like a lot of his characters, in short bursts of deadpan observations tinged with unexpected poignancy. Come for the kooky self-deprecation, stay for the hilarious anecdote about Perry’s ill-conceived bar mitzvah speech. Bonus: A nice reminder that Maron gives his best performance to date in Lynn Shelton’s “Sword of Trust,” in theaters now. —Eric Kohn, Executive Editor & Chief Critic 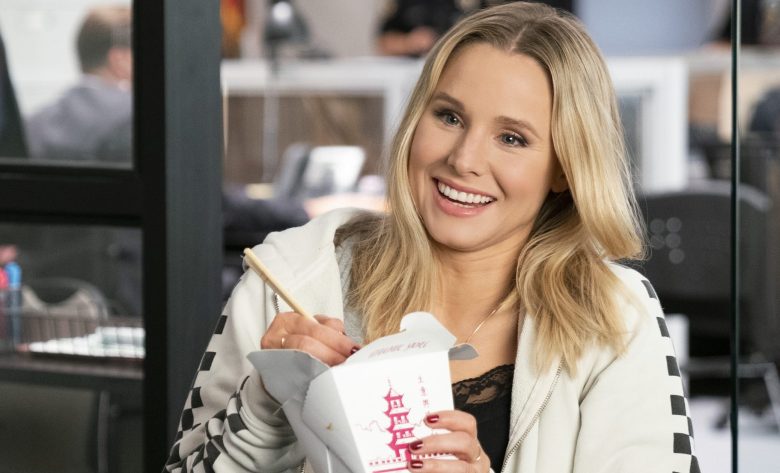 “Veronica Mars” is back yet again with the detective series’ second revival, thanks to Hulu. But it’s been 12 years since creator Rob Thomas’ original series ended and five years since the Kickstarter-funded sequel film. As such, the plucky teenage P.I. has grown, and so have the stakes. “Veronica Mars” has dealt with grim subject matter before — it all began with the murder of a teenage girl, after all — but this new eight-episode limited series that serves as a fourth season is far darker and more melancholy.

Even Chrissie Hynde’s new cover of the Dandy Warhol’s original theme song feels extra poignant and haunting as she sings:

A long time ago we used to be friends,
But I haven’t thought of you lately at all.

But it’s not all nostalgia and remorse. “Veronica Mars” has always been a helluva good time, delivering humor, cleverness, and action in equal measure. Newcomers will find it easy to adopt the wise-cracking father-daughter detective team at Mars Investigations in the seedy seaside town of Neptune, California. Veronica Mars (Kristen Bell) is as resourceful and unflappable as ever as a champion to wronged spouses, while her father Keith Mars (Enrico Colantoni) gives good banter, even as troubling health problems threaten to slow him down. Their loving yet jocular dynamic never misses a beat, a comforting continuity from the show’s inception.

And the best part? All eight episodes of the new season are now online. Go forth and enjoy, marshmallows. —HN 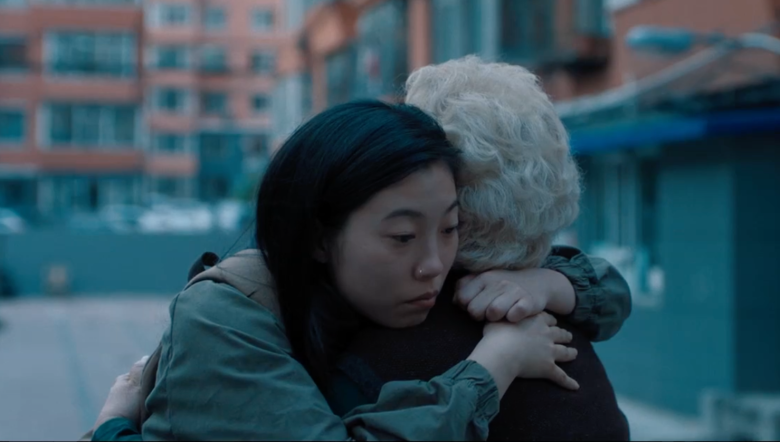 Anyone with a large Chinese family going back several generations will probably appreciate much about the one depicted in tender detail in “The Farewell,” director Lulu Wang’s touching and understated second feature. For everyone else, Awkwafina’s performance is a terrific gateway. The rapper-turned-actress’ best performance takes a sharp turn away from her zany supporting roles for a restrained and utterly credible portrait of cross-cultural frustrations. As a Chinese-American grappling with the traditionalism of her past and its impact on the future, she’s an absorbing engine for the movie’s introspective look at a most unusual family reunion.

Based on a 2016 episode of “This American Life” drawn from Wang’s own experiences, “The Farewell” centers on Billi, an out-of-work New York writer who learns from her parents that her beloved grandmother — that is, her “Nai Nai” (Zhao Shuzhen) — has terminal cancer. While this premise could have birthed a quirky dramedy, Wang’s restrained approach instead yield a remarkable slow-burn immersion into her character’s life, as she struggles with the conflicting emotions of loyalty and resentment that define her adult life. It’s a remarkable window into Asian American identity to which future audiences will surely relate, and a welcome introduction to a filmmaker who’s just getting started.

“The Farewell” blew the roof off the indie box office last weekend, and now it’s expanding to more cities in advance of its wide release on August 2nd (here’s a full list of theaters). Sprint, don’t run. —EK

Read IndieWire’s review of “The Farewell.”

This Article is related to: Film and tagged The Farewell, Veronica Mars, Watch List