The "Chernobyl" writer-creator is out, but his opposition slate led by Phyllis Nagy remains. 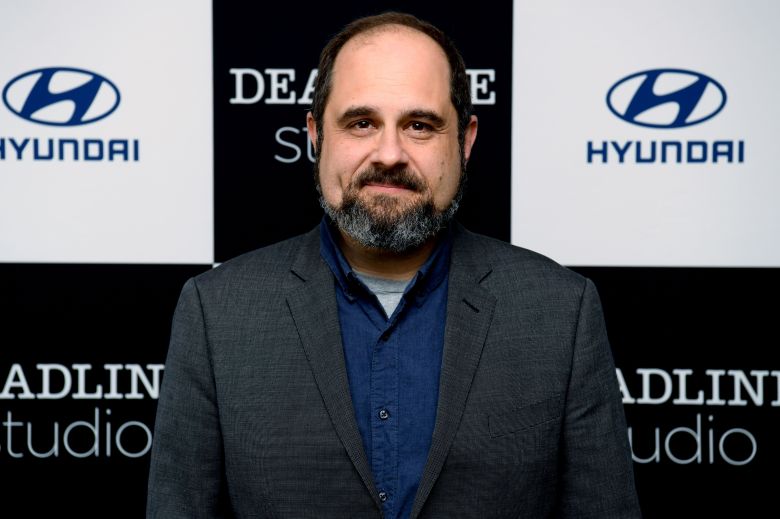 “Chernobyl” writer-creator Craig Mazin, vocal in his opposition to the Writers Guild of America‘s current strategy in its battle with talent agencies, announced Wednesday that’s he’s dropping out of the running for the union’s second-in-command due to a family medical issue.

Mazin was running for vice president as part of a slate of WGA West executive candidates led by “Carol” scribe and presidential hopeful Phyllis Nagy. The group takes issue with the WGA’s current position in the agency fight: Mazin contends that union leadership ought to be open to negotiating a compromise, rather than see the entire practice of packaging as a non-starter.

“I am regrettably withdrawing from the race for vice president of the WGAW due to a medical issue with an immediate family member that will require more of my attention and care in the next year than I had expected,” Mazin said in a statement sent to union members Wednesday. “I would have loved to serve, but I will not be able to. As the election season continues, I hope we can all keep these beautiful, final words from the late screenwriter Don Rhymer in mind: ‘Focus on the good.'”

In April 7,000 Hollywood writers fired their agents after the big agencies, represented by the Association of Talent Agents, rejected the WGA’s demands that they abandon packaging — the decades-old practice of agencies bundling a project/script with talent from its ranks to sell a movie or TV show.

The WGA argues that packaging creates a conflict of interest by incentivizing deals with packaging terms that are beneficial to the agency’s bottom line, rather than terms that best benefit clients, from whom agents take a 10% cut.

Mazin says while he supports the battle, he disagrees with the way it’s being fought. After the sides were unable to strike a deal, the matter headed to court in the form of several lawsuits between the guild, under the leadership of president David Goodman, and the the big four talent agencies.

Many have asked me to be clear about what I think regarding our fight with the Agencies. Other people have chosen to imagine what I think, and they're repeating it as fact.

I hope this open response to my friend Shawn Ryan clears that up.https://t.co/Jdgeprwt1f

Mazin has been vocal in his views, including in an interview with IndieWire and on “Scriptnotes,” the podcast he co-hosts. He most recently discussed the matter on Tuesday’s episode of the screenwriting program.

“I actually agree with everything the union is doing in terms of its fight with the agencies. I support that fight,” he said. “I just don’t love the way they’re going about prosecuting the fight, and I want more of a voice to see if we can get it resolved quicker. That’s basically what I’m going after. But there’s less daylight between me and those folks than people might think.”

In an open letter, Nagy wrote that the slate is particularly concerned about younger, less-established writers who may have suffered financially in the standoff.

The letter, first posted on Medium by Nagy, has 453 signatories and counting, including the likes of Damien Chazelle, Ava DuVernay, Aaron Sorkin, and Lena Waithe.

“We extend our enormous sympathy and support to Craig Mazin and his family during a difficult time. We hope you will all join us in respecting their privacy now, and in understanding that family always comes first,” it reads. “We will continue to stand and push forward, along with all candidates for the board who believe that we must formulate a dynamic, new strategy in attacking the issues facing us.”

This Article is related to: Film and tagged Craig Mazin, Phyllis Nagy, WGA