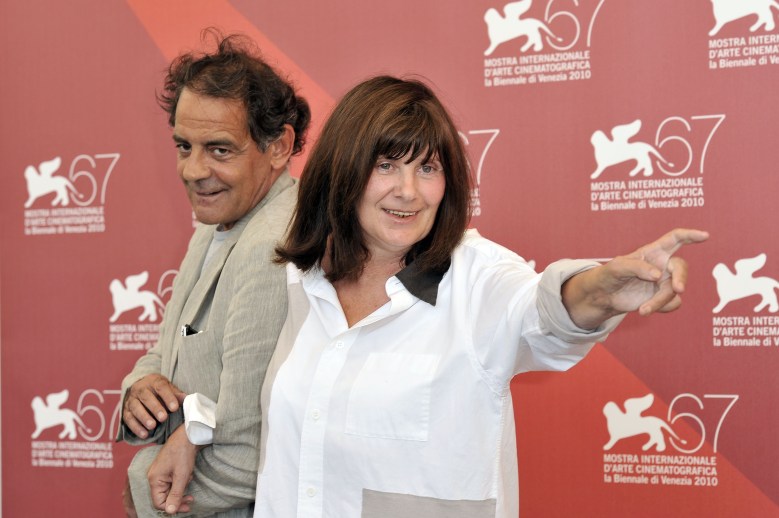 Never a stranger to controversy, “Fat Girl” director Catherine Breillat made some provocative remarks during a recent Variety interview in the lead-up to her new role as Locarno Film Festival jury chief. The interview runs the gamut of topics, with Breillat touching on everything from Tunisian-French director Abdellatif Kechiche to disgraced #MeToo crusader Asia Argento, with whom Breillat worked on 2007’s “The Last Mistress.”

Breillat said she feels that Kechiche, whose 2019 Cannes film “Mektoub, My Love: Intermezzo” appalled audiences with its graphic and some say misogynistic depictions of sex and nudity, overdid it with the sex scenes in 2013’s NC-17-rated lesbian romance “Blue Is the Warmest Color.”

“Well, I do think Kechiche spent way too long shooting that sex scene. He shot it over two weeks, whereas I would have done it in a day,” Breillait said. “You can’t put actresses in that position for 15 days. I’ve always shot such scenes very quickly, because being in an exposed situation like that for 15 days can make an actress feel like a prostitute. So I understand why they were upset.”

“Blue Is the Warmest Color” stars Adèle Exarchopoulos and Léa Seydoux have both spoken out about their director since, despite the three of them sharing the Cannes Palme d’Or in 2013.

Breillat went on to say “In any case, a director is by definition a manipulator. Once you start shooting a film, you isolate yourself from everything else in the world.” Breillat’s intense, disturbing films have been called out before, from graphic sequences of rape in “Fat Girl” to whatever is going on between a nymphomaniac exhibitionist and a gay man in “Anatomy of Hell.”

Speaking of Argento, who railed against Breillat last year for her unusual directing methods, the French filmmaker said, “I greatly admire Asia as an actress and find her appalling as a person.” Breillat also addressed a 2018 podcast that cast her in an unfortunate light with regards to remarks about Argento. “Apart from making clear the personal disdain I felt working with her, I did not want to get into her [allegations against Weinstein.] Still, I think she’s a formidable and charismatic actress,” Breillat said.

In spring 2018, Argento fired back at Breillat, calling her the “most sadistic and inhumane director” she’s ever worked with. The Paris-based filmmaker has not had a film project since 2013’s “Abuse of Weakness,” starring Isabelle Huppert.