Gray's most ambitious feature yet is gearing up for an appropriately big release, including a stop in IMAX theaters around the country. 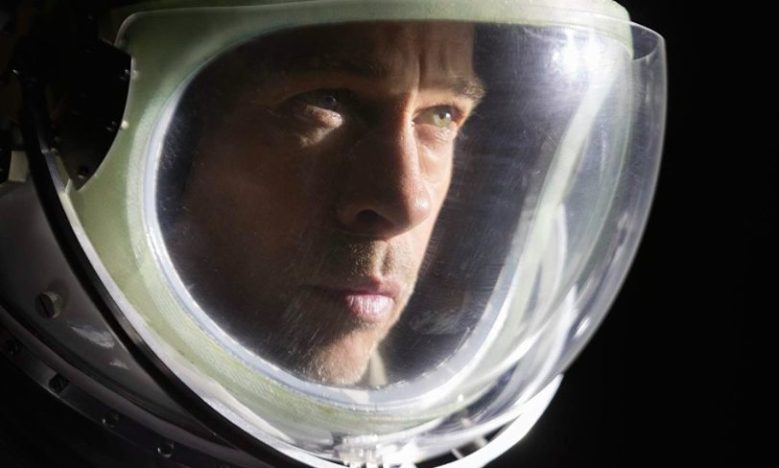 What’s bigger than space? In a fitting twist on filmmaker James Gray’s special brand of massive, large-scale filmmaking (read: emotionally giant, occasionally with wild-sized locations like “the entire Amazon”), his long-gestating space epic “Ad Astra” is set for an IMAX release when it rolls out in theaters next month.

The film marks star Brad Pitt’s second buzzy role this year, following his turn in Quentin Tarantino’s “Once Upon a Time in Hollywood,” which offered him a markedly different leading man role. In Gray’s film, Pitt is cast as something new for the longtime actor: a space explorer, albeit one with a strange mission that doesn’t follow the typical narrative expectations of the genre.

Gray himself has said his intention with “Ad Astra,” which seems to be something of a mix of “Interstellar” and “Gravity” with one heck of a question mark at its heart, was to feature “the most realistic depiction of space travel that’s been put in a movie.”

In “Ad Astra,” Pitt stars as Roy McBride, an Army Corps engineer who embarks on an ambitious space mission to find out the truth behind the mysterious disappearance of his father. Clifford McBride, played by Tommy Lee Jones, was an astronaut who set out on a journey to Neptune looking for signs of extra-terrestrial intelligence but never returned. The supporting cast includes Liv Tyler, Ruth Negga, Donald Sutherland, Kimberly Elise, and Jamie Kennedy.

For Gray, “Ad Astra” marks a major jump not only into VFX-heavy filmmaking but also into the studio world. 20th Century Fox initially set up the movie back in 2016 and Disney is releasing it following the merger. Gray has been a respected voice in the independent film world for well over a decade, making his debut with the 1995 crime drama “Little Odessa” and earning acclaim for follow-up films “The Yards,” “Two Lovers,” and “The Immigrant.”

The last time Gray directed a studio film was in 2007 with the crime movie “We Own the Night,” starring Joaquin Phoenix and Mark Wahlberg.

The film will premiere at the Venice Film Festival next week. Fox will release “Ad Astra” in theaters, including IMAX, on Friday, September 20. Check out the latest trailer for the film below.