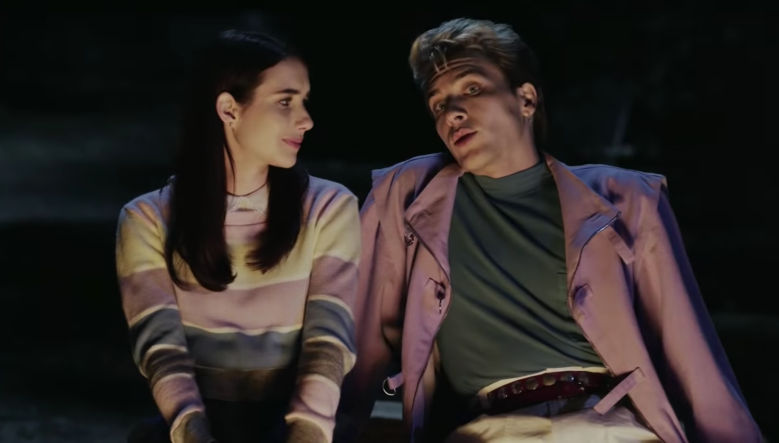 The first full trailer for Ryan Murphy and Brad Falchuk’s FX series “American Horror Story: 1984,” the ninth season of the “AHS” anthology, has dropped. As suggested by early teases, this season is indeed a homage to the teen slashers of the 1980s, but this time fully embracing the latent queerness of such films as “Friday the 13th” and “Nightmare on Elm Street.”

“1984,” which launches September 18 on FX, looks most heavily indebted to “Sleepaway Camp,” the 1983 slasher camp classic remembered for its outrageously twisted ending and such endlessly quotable lines as “She’s a real carpenter’s dream: flat as a board and needs a good screw.”

“American Horror Story” has been going steady since 2011 across nine seasons ranging from excellent (“Asylum”) to disastrous (“Apocalypse”). This year’s season earned five Primetime Emmy nominations including, natch, Outstanding Guest Actress in a Drama Series for Ryan Murphy BFF Jessica Lange, who will once again devour the scenery for his upcoming Netflix series “The Politician.”

Behold the first trailer for “1984 below.