Keri Russell and Jesse Plemons stars as a pair of siblings who unearth something monstrous in their tiny Oregon town. 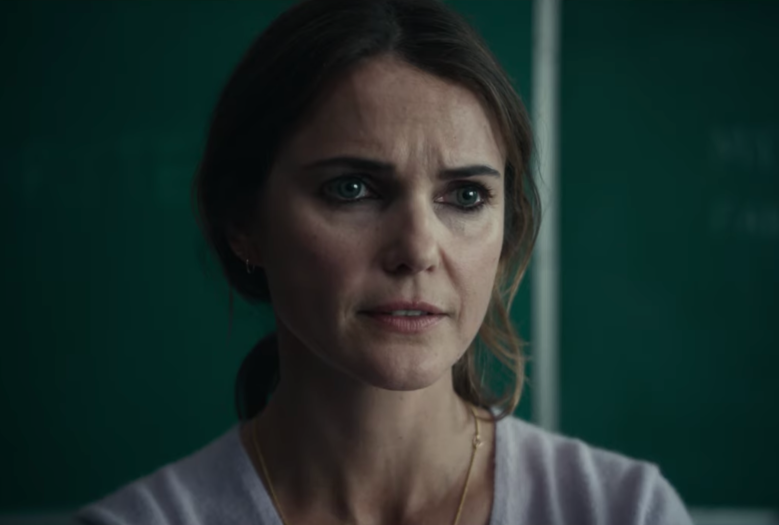 While filmmaker Scott Cooper has not previously made a horror film, the “Hostiles” and “Black Mass” director has long been enthralled with the darker side of the human spirit. Even his lightest film, the debut feature “Crazy Heart” (which earned Jeff Bridges a Best Actor Oscar), was about a down and out musician attempting to turn his life around, away from the spotlight and all the booze that often accompanied it.

Cooper’s subsequent features have similarly delved into the rougher parts of the human condition, including gritty crime films like “Out of the Furnace” and the fact-based “Black Mass.” His most recent effort, the Christian Bale-starring “Hostiles,” was a grim exploration of life in the American West. Now, Cooper is turning his affection for dark material to a new genre, and he’s got the full force of producer Guillermo del Toro behind him.

For Cooper’s next trick, he’ll be taking on a supernatural horror film, a natural fit for del Toro and seemingly a smart choice for Cooper, too. Set in a small town in Oregon, “Antlers” takes a fairy tale-like approach of a story that appears to be decidedly not for the younger set. Starring young Jeremy T. Thomas (recently seen in “The Righteous Gemstones”), “Antlers” puts a twist on the Goldilocks mythos, with Keri Russell presumably stepping in as the endangered blonde.

The bears, however, are something else entirely. In keeping with the creepy fairy tale theme, the film’s first trailer layers on the storytelling, with plenty of creepy imagery to keep it pumping right along.

Per the film’s official synopsis, it follows “a small-town Oregon teacher (Russell) and her brother, the local sheriff, [who] become entwined with a young student harboring a dangerous secret with frightening consequences.” The film also stars Jesse Plemons as Russell’s brother, Scott Haze, Rory Cochrane, Graham Green, and Amy Madigan.

The film is based on Nick Antosca’s short story “The Quiet Boy” (the writer also contributed to the film’s screenplay alongside Cooper and C. Henry Chaisson), and for movie fans not afraid of some potentially major spoilers, you can read that (thrilling, vivid, and wonderfully written) short story right here.

Fox will release “Antlers” in theaters in 2020. Check out the first trailer for the film below.