Backlash over Quentin Tarantino's "Once Upon a Time in Hollywood" has been one of the summer movie season's major talking points. 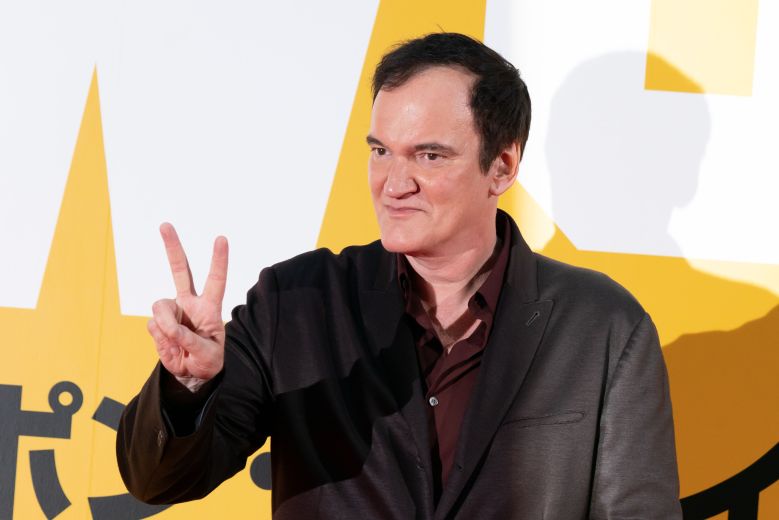 Antonio Banderas is sticking up for Quentin Tarantino amid weeks of backlash the director has faced over his most recent film, “Once Upon a Time in Hollywood.” Speaking to The Independent while promoting his awards contender “Pain and Glory,” Banderas said the “Hollywood” director should be free to make whatever art he chooses and that moviegoers “should respect that freedom.”

Banderas said moviegoers have the right not to see Tarantino movies because they disagree with his creative choices, but to argue said choices should not be allowed to happen in the first place is where things become problematic. “I think we should respect that freedom,” Banderas said. “There are sometimes things in art that, I have to tell you, they bother me…but I will never, never, never censor them.”

Banderas starred opposite Tarantino in Robert Rodriguez’s 1995 action Western “Desperado.” Since the release of “Hollywood,” Tarantino has received wide-ranging criticism for his portrayal of real-life figures and events. One of the biggest points of controversy has been Tarantino’s depiction of Bruce Lee, played in the film by Mike Moh. Bruce Lee’s daughter, Shannon, condemned the filmmaker for portraying the martial arts legend as an “arrogant asshole who was full of hot air,” while Lee’s protégé Dan Inosanto said the film’s portrayal was inaccurate. Inosanto pointed to a line in Tarantino’s script where Bruce Lee makes a dig at Muhammad Ali and said Lee “would have never said anything derogatory about Muhammad Ali because he worshiped the ground Muhammad Ali walked on.”

“Once Upon a Time in Hollywood” is now playing in theaters nationwide. “Pain and Glory,” from director Pedro Almodovar, opens October 4 from Sony Picture Classics.

This Article is related to: Film and tagged Antonio Banderas, Once Upon a Time in Hollywood, Quentin Tarantino