Pitt delivers another critically acclaimed performance following the success of "Once Upon a Time in Hollywood." 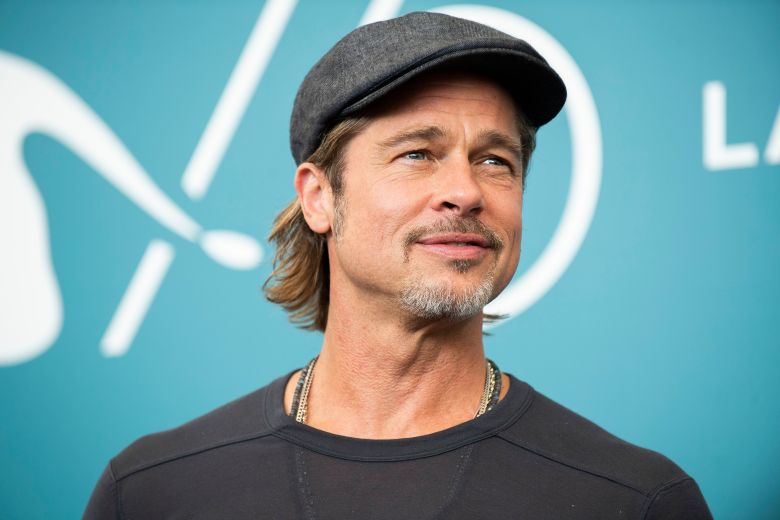 Brad Pitt was already having a banner 2019 before the Venice Film Festival premiere of “Ad Astra” thanks to his critically-acclaimed work in Quentin Tarantino’s “Once Upon a Time in Hollywood,” but now Pitt’s comeback year has gotten even stronger. The actor is receiving rave reviews for his work in James Gray’s “Ad Astra,” which stars Pitt as an astronaut heading out on a mission through space to find his lost father. While “Ad Astra” did not launch at Venice with the kind of instant Oscar buzz that met Noah Baumbach’s “Marriage Story” earlier in the festival (Pitt’s best shot at an Oscar nom remains “Hollywood”), Pitt is being unanimously praised for his work.

IndieWire senior film critic David Ehrlich had nothing but raves for “Ad Astra” in his A review, calling Gray’s space movie an “introspective but immaculately crafted adventure epic.” Ehrlich drew a comparison between Pitt’s work in the movie and his iconic role as Tyler Durden in David Fincher’s “Fight Club.”

“In his own quiet way, [Pitt’s character] is as much a parody of masculinity as Tyler Durden; the perfect hero for a movie that’s less tormented by the vastness of space than by the smallness of man,” Ehrlich writes. “Pitt understands the part in his bones, and delivers a performance that weaponizes passivity into a lethal form of self-defense. The actor is a vacuum unto himself, and he wears the kind of empty and contented expression that would make Tyler Durden want to punch him in his perfect face.”

Variety’s Owen Gleiberman credits “Pitt’s stalwart presence” for holding together the entire movie. “This actor rarely makes a false move,” Gleiberman writes, an assertion supported in Sheri Lindon’s Hollywood Reporter review when she writes, “Pitt is working the minor keys to sublime effect, as he does in his exquisitely wry, career-best turn in ‘Once Upon a Time in Hollywood.'”

The Wrap film critic Candice Frederick also found the through line between Pitt’s work in “Hollywood” and “Ad Astra,” writing, “He blurs the line between fear and precision so easily that it’s a haunting experience. Similar to his recent work in ‘Once Upon a Time in Hollywood,’ Pitt is at once an affable hero and a danger to himself and others, seemingly without acknowledgement or malice, but who can know for sure?”

“‘Ad Astra’ rests on Pitt’s shoulders, and he delivers a performance full of pained melancholy,” adds Tim Grierson of ScreenDaily. “While one wishes the voiceover wasn’t so present, the actor suggests all that’s empty and weary about this expert astronaut who’s good at his lonely work but almost nothing else. Roy isn’t sure if he really wants to find [his father] at the end of this voyage, and many assume he’s dead, and Pitt deftly articulates the mixture of anger, love and betrayal coursing through the character as he gets closer to this possible reunion with his father, who may be able to fill an indecipherable void within him.”

In a five-star review in The Guardian, critic Xan Brooks raves, “Pitt embodies McBride with a series of deft gestures and a minimum of fuss. His performance is so understated it hardly looks like acting at all.”

Even middling “Ad Astra” reviews single out Pitt’s accomplished performance. Vanity Fair critic Richard Lawson found “Ad Astra” hardly adding anything new to the adventure genre, but he noted, “Pitt projects a quiet, luminous power — I guess it’s that movie star glow, the one so palpably turned to full shine in this summer’s ‘Once Upon a Time in Hollywood.’ Pitt’s gravitational pull does a lot of work for Gray’s film, which struggles to breathe in the deliberate airlessness of its design.”

Following its Venice Film Festival premiere, “Ad Astra” will next travel to the Toronto International Film Festival before opening in theaters nationwide September 20.

This Article is related to: Film and tagged Ad Astra, Brad Pitt, Venice